It’s common sense, but what we put into our bodies is what we get out of them. If we consume loads of sugary foods, then chances are we’ll hit a sugar crash soon after and feel lethargic and generally not too good. Likewise, we see famous sports stars like Cristiano Ronaldo eating energy-boosting foods like bananas in order to help them leap that bit higher or run the extra yard. Believe it or not, but there is a range of benefits from eating boiling hot chilli peppers too. In fact, the consumption of off-the-scale hot peppers has been linked to a longer and more healthy life.

New research, which was presented at the American Heart Association’s Scientific Sessions a few months ago, suggests that chillis can make you less likely to die from heart disease and cancer while also being attributed to a longer-lasting life. These findings stem from a chilli pepper study that analysed more than 4,729 previous studies from five leading global health databases. The results are staggering, with the findings from more than 570,000 people suggesting that the consumption of chilli peppers resulted in a 26% less risk of dying from heart disease, a 23% less risk of dying from cancer, plus a 25% less risk of dying from any cause altogether. Dietary factors certainly play a huge role in our overall health, and this recent study illustrates that even further.

Of course, some people don’t enjoy the heat of a chilli pepper and simply can’t handle the spiciness of them, but finding a way to incorporate chillis into a diet is certainly worthwhile. Mild food lovers tend to avoid chilli peppers altogether, perhaps only encountering them during a session of the Hot Chilli slot game at casino.com or by tasting a chilli inspired cocktail or a mild bar of chocolate, but even a small amount can have a positive effect. Not every chilli-filled dish is hugely hot either; it’s ultimately all in the cooking and how you – or a chef – can counteract the heat with other flavours and sensations to make it an all-around more enjoyable experience on the palate.

Alongside the findings in the American Heart Association’s Scientific Sessions, the consumption of red chilli peppers, such as cayenne peppers, are a good source of Vitamin A which is a contributing factor towards a strong and healthy immune system. It has also been linked with improved eye health, plus being extremely rich in Vitamin C which helps boost all-round immune function.

Vitamin A, which red chilli peppers are packed full of, is a powerful antioxidant. So too are flavonoids like cryptoxanthin and beta carotene, all of which contribute towards the protection from free radicals, which can be generated during times of stress or when ill. 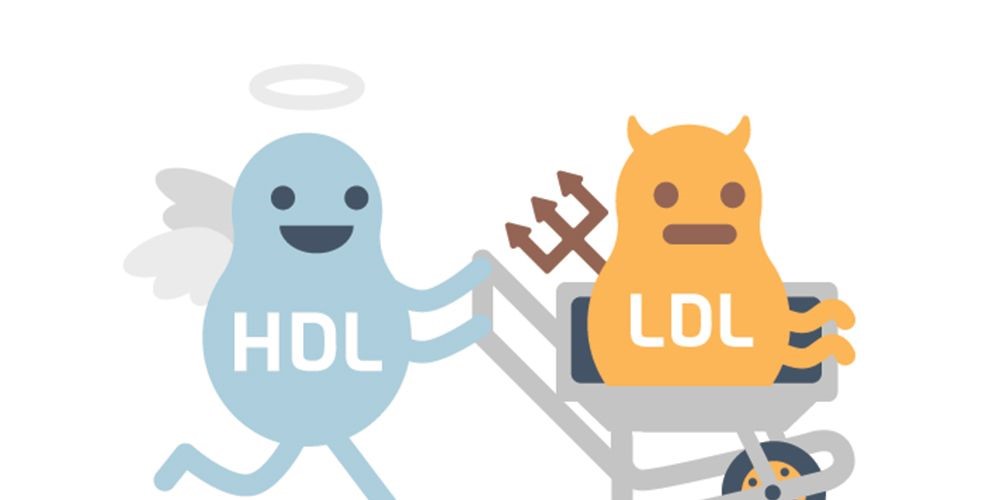 Eating chilli peppers is linked to lower cholesterol and an increased presence in HDL cholesterol while also preventing clotting, which contributes greatly towards the prevention of heart attacks and strokes. Cayenne peppers, for example, are attributed with providing those exact benefits if eaten on a regular basis.

There are certainly many factors that contribute towards soaring obesity rates and a rise in weight gain around the world, but there is no doubting that dietary changes can boost metabolism and enable someone to shed some weight. Capsaicin, which is present in chill peppers, has been linked with increasing an individual’s metabolism, therefore resulting in a bigger loss of calories and the amount of fat being burnt.

Written By
Josh Atkinson
More from Josh Atkinson
The RealMe Narso 30A smartphone is found in the RMX3171 model number....
Read More