Revisiting a standard dating back to the original Xbox, Microsoft has now announced a change to their game pricing system to bring it up to a new modern standard. Though players are displeased, this development has been a long time coming, reflecting what many major publishers are seeing as an inevitability. Not everyone is convinced, however, with some claiming this shift illustrates just another area of avarice where the gaming industry takes its customers for granted. Others have said this move is about more than direct per-game profit, instead playing a part to popularize a new online form of connectivity.

The new $70 price point for first-party releases is $10 more than the old console industry full-priced new game standard. This standard was set in place around 2005 with Call of Duty 2, and had held for all three of the main console manufacturers: Sony, Nintendo, and Microsoft. Though prices will vary in countries not using the American dollar, a similar relative gap exists between old pricing and new.

According to a statement issued by Microsoft, the new $70 price tag reflects the “content, scale, and technical complexity of these titles”. This change will begin at the start of 2023 and will affect titles developed by Xbox Game Studios such as Starfield and Forza Motorsport. This change has been long predicted since Sony and Ubisoft tested the waters with identical price hikes.

There is truth in Microsoft’s claims that AAA video games are more expensive to develop than ever before, but this ignores some realities about how the industry operates. The decision to engage in more costly production was never up to the players, that has always been up to developers and publishers. For that side of the industry to make that change, then push the associated costs onto players, is seen by some as unfair.

See also  Google Meat Data Saver Mode: Is there any way to save mobile data? Oh, I do not know! - How to turn on data saver mode via Google Meet step by step guide

Complaints around the excess of AAA gaming don’t stop there, as major studios are increasingly being criticized for crunch culture. This is the term given to dangerous working conditions that put employees’ mental and physical health at risk via overwork to get a product out on time.

Arguments against rising costs also point out that, for many AAA games, the base release is no longer the full package. Today, series like Assassin’s Creed are notorious for keeping an enormous amount of content behind DLC, where the price of getting everything in a game is already far above the stated entry fee.

The positive from the player perspective comes from how online solutions can provide alternative ways to engage. Primarily, this can be seen in subscription plans like the Xbox Game Pass. Subscribing to these services gives players access to a wide range of new and existing titles for around $15 a month. While players don’t own games this way, they still have continual access as long as their subscription is maintained. This business model seems to be a primary target for Microsoft, mirroring other industries in the digital age.

Sports betting is another industry to be reformed through online solutions. For example, in 2022 the best online betting sites the internet to accomplish use new feats not possible at brick-and-mortar bookmakers. Platforms like STSbet Sports and 10Bet Sports give users a far broader choice of betting markets and compete with different bonuses and welcome offers. Users can also download betting apps to their smartphones and bet on the go.

On a wider scale, the digitization of everything possible is another arm of the Internet of Things. From heating to light switches and exercise equipment, the growing ease and ubiquity of online connectivity have fundamentally reshaped how many industries operate. Access to video games is just one side of this evolution, which leaves questions about the real goal for AAA developers and publishers. 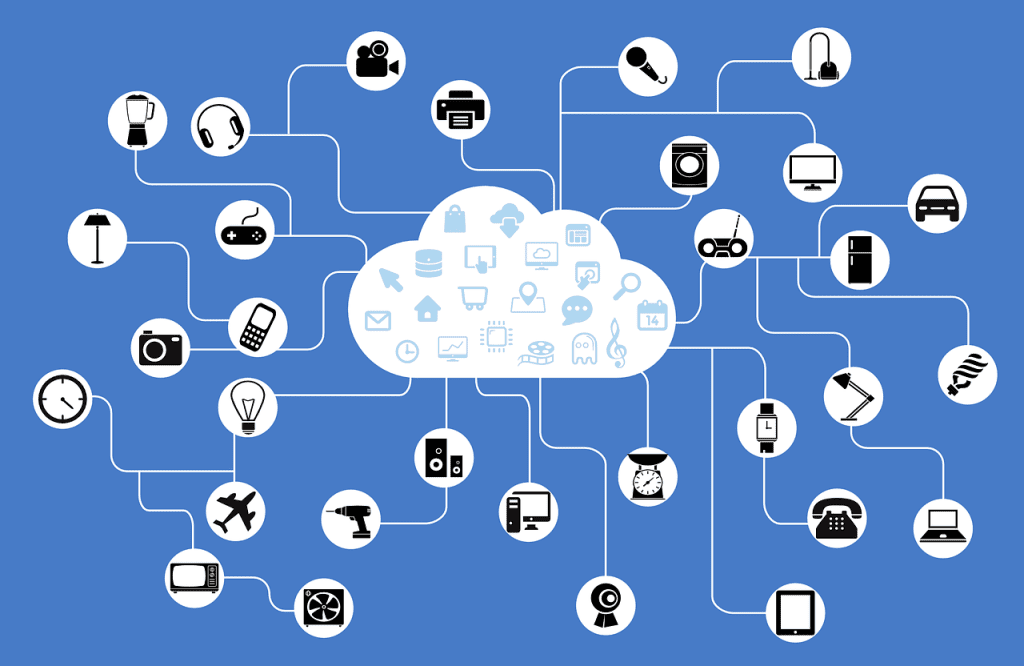 $70 is a lot of money, and with big gaming companies placing so much value on engagement, there are questions about whether part of the price change could be meant to drive players to online systems. This would not be surprising as one of Sony’s two PS5 models doesn’t even include a disk drive, being placed at a lower price point to encourage online engagement.

Regardless of whether players find the new cost of games acceptable, this development isn’t going anywhere. More importantly, questions remain about the long-term effect this cost and the improvements to online subscription services could have on the gaming industry. For video game preservationists and collectors, going all in online isn’t a great choice, but if costs for new games continue to rise, many might not find themselves with much of a choice. We can’t help but get the feeling we’re being given a message behind the scenes to either pay more, or go digital and subscribe.