In the second half, Sane (49) secured the sixth victory with his second goal, with Thomas Mർller (76/86) scoring a double and Riddle Baku (80) and Liechtenstein’s Maximilian Goppel (89) scoring another own goal in the sixth game. Lowe’s successor Hansie Flick. Liechtenstein’s Jens Hoffer was sent off in the 9th minute for a foul on Leon Goretzkan. Earlier, Joachim Low had resigned. 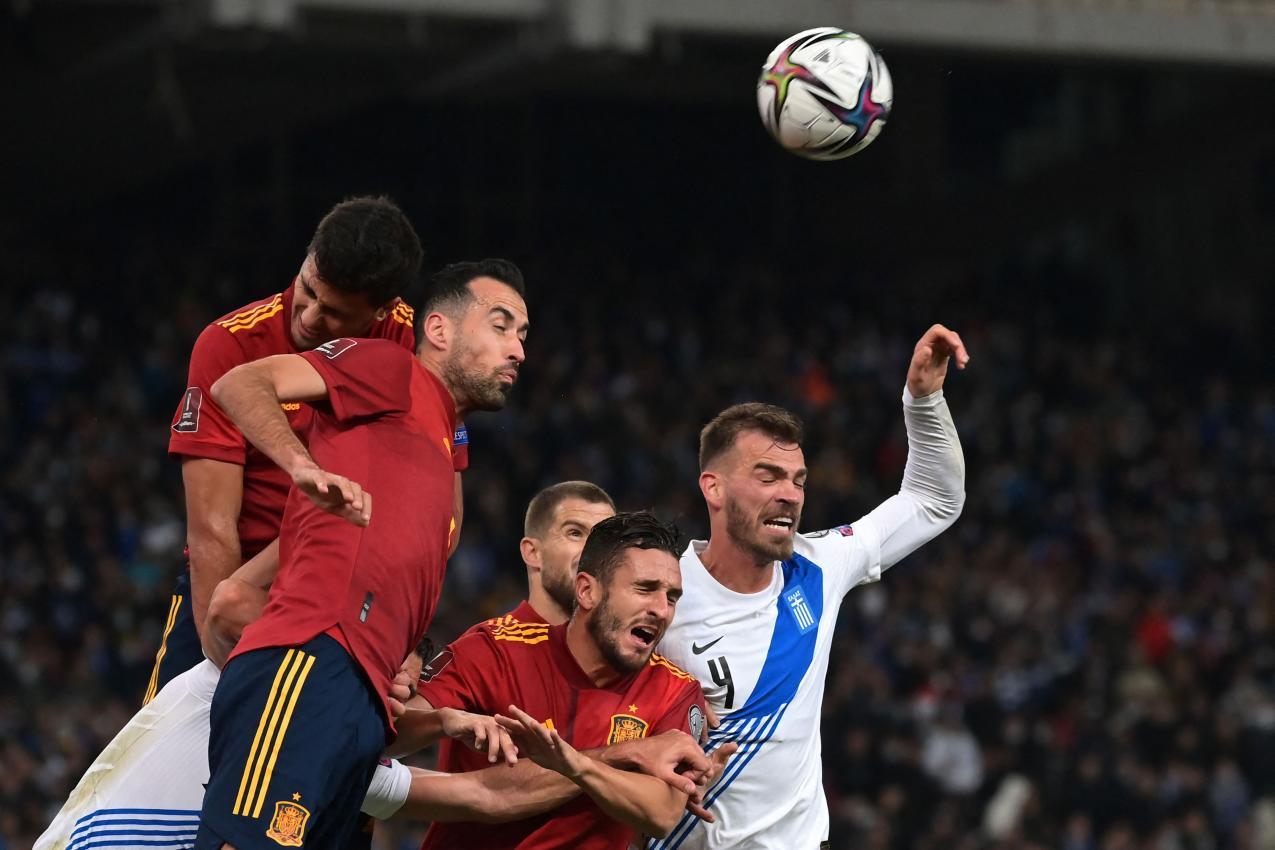 Spain beat Greece (26) on penalties by Pablo Sarabria. Portugal split goalless from Ireland and Croatia celebrated a runway victory over Malta. The match between Slovakia and Slovenia ended in a 2-2 draw. Sweden retaliated against Georgia.