What is it about playing games that captures the imagination of over 3 billion people all over the world? Why is digital gaming so appealing that it has spawned an ecosystem with lucrative career opportunities and even outperforms more traditional forms of entertainment? For so many of us, playing games online is a daily or even lifelong pastime. Sure, video games could be seen as the ultimate escape from the humdrum reality of everyday life, but is that enough to keep billions of players returning for more, year after year?

According to industry statistics, over 2 million people in the world play the MOBA game Fornite at any one time. Almost 240 million people have played the infamous Candy Crush Saga. Meanwhile, 31 million gamers invested $50 into the latest instalment in the Animal Crossing series in 2021.

Modern consumers can’t get enough of these wonderful ways to pass the time and log hours and hours on their consoles, PCs or smartphones engaging with their favourite titles. But, beyond the instant gratification of games like the ones mentioned above lies immersive worlds that truly transport players into brand new experiences. With online games, individuals can create brand new realities, getting to live out things they could only have imagined a decade or so ago.

The sheer diversity of games that are available today has been a major catalyst in ensuring the industry’s ubiquitous popularity. It seems that the gaming market today is flooded with every type of game possible. Only in the digital realm could you go one-on-one with Michael Jordan in NBA 2K22, then switch to playing the Starburst slot game in a matter of moments. There seems to be no limit in terms of the type of games that development studios are continuously able to produce. Want to explore the furthest edges of outer space? There are probably more titles than you can ever play in a lifetime to choose from. There are even games out there that can positively impact a gamer’s real life, teaching valuable life skills through engaging gameplay.

Far from being passive observers, gamers are active participants in the current gaming landscape whose actions directly impact gameplay and narrative. Plus, with more and more studios taking a cinematic approach to design, games today feel like immersive mini movies in which the player controls the action.

Gone are the days of the tired old stereotype of the isolated, disaffected gamer. As anyone who knows even the slightest thing about gaming these days will affirm, the modern gaming landscape places a big emphasis on community and connection. Video games can bring people together, even if they live on opposite poles of the earth. 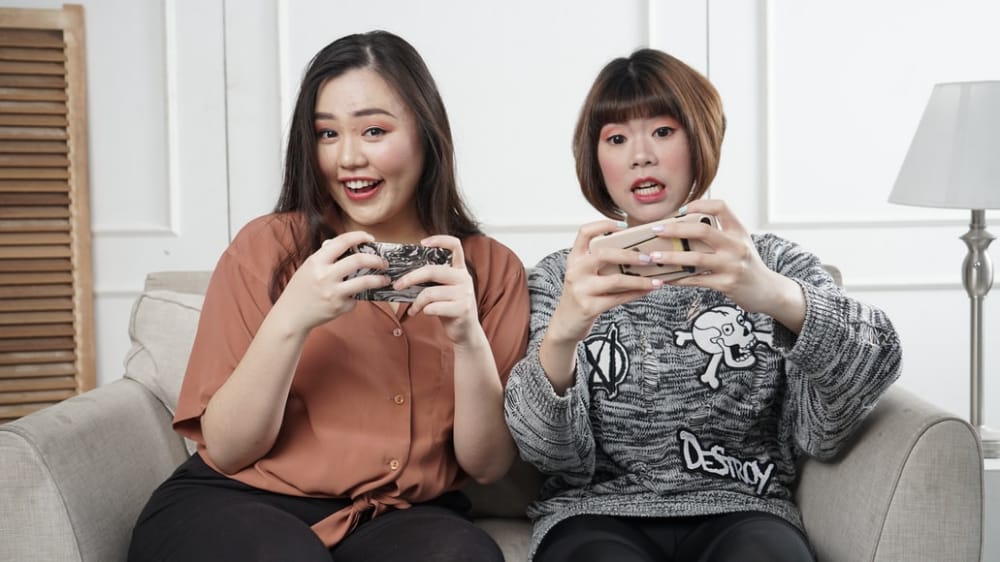 Online multiplayer games encourage high levels of interactivity. Now, you can log onto a game like Day Z and team up with all sorts of people with whom you have shared interests. To many gamers, the communities they form online are just as valuable as the ones they’re part of in the real world.

Digital games can also be a powerful tool in fostering reconnection between friends and loved ones. Games like Words With Friends actively encourage in-game interactions; with a headset and webcam, it’s just like playing the game with your nearest and dearest in the same room. Furthermore, there’s evidence to suggest that certain video games can foster inter-generational connection, with older generations able to learn ‘new tricks’ from Gen Z and Gen Y in a highly entertaining environment.

As we touched on above, games today aren’t just played on consoles or PCs; a whole wealth of games can be downloaded and played instantly on smartphones and tablets, opening the door to a massive cross-section of society.

This level of accessibility puts gaming within reach of so many disenfranchised groups, which in turn generates even more diverse gaming experiences as developers strive to build experiences that represent as many groups and communities as possible.

Written By
Josh Atkinson
More from Josh Atkinson
The regular security update for Windows 10 will be released in about...
Read More