We’re almost at the end of 2021’s Formula 1 season and, with just a couple of races left, we’re enjoying the closest title battle for the best part of a decade. Heading into the inaugural Saudi Arabian Grand Prix, Lewis Hamilton trailed his championship rival by just eight points.

After the race in Qatar, several pundits were pointing out that there is actually a possibility that the two drivers could head into the final Grand Prix of the season on even points, something that has never happened before.

The close nature of the battle has seen television viewing figures increase, particularly in the UK and Netherlands, where the two title challengers are originally from.

Bookmakers have also noticed increases in the number of wagers being placed on the championship as fans make their predictions about who will come out on top. The number of no-deposit free bet promotions run by these sites also helps to make F1 betting attractive since it means bettors don’t have to spend their own money.

For the last few months, wherever you’ve looked in the Formula 1 press, journalists, ex-drivers, commentators, and fans have all been saying the same things: “This is the type of title battle we want to see”, “close fights like this are great for the sport and great for the fans”, and “this is the closest championship we’ve seen for years”.

All three of these statements are undoubtedly true, unless you’re a fan of a particular driver, in which case, you might prefer your favourite to dominate.

In fact, such close battles are necessary for the long-term success of Formula 1 as, without them, it risks losing teams, drivers, fans, and sponsors.

See also  There is the Lefty: Cubs Receive Andrew Chafin from the Diamondbacks (UPDATE: It is a Conditional Trade)

Understanding the Commercial Elements of Formula 1

Formula 1 is a sport. It’s a competition where elite athletes and the world’s most talented engineers go head to head with each other in a battle of (hu)man and machine.

Most of F1’s money comes from selling TV rights deals to broadcasters in different countries. In the UK, Sky Sports agreed a £1 billion (€1.88 billion) contract for a five-year deal. It is believed that, while this is one of the most expensive, similar rates are paid in most other countries where the sport is popular.

In more recent years, F1-themed films and TV shows on Netflix have also been a source of TV revenue.

More income is generated by selling sponsorship packages with brands like DHL, Crypto.com, and Aramco, as well as from hosting contracts for the circuits where Grands Prix are held.

Almost half of the sport’s profits are distributed to the teams, with complicated calculations used to divide it among them into what’s known as “Column 1” and “Column 2” payments.

Without this money, almost all of the teams on the grid today would not survive. Even with the new cost cap, some constructors will still struggle to balance the books.

Therefore, F1 needs profit to fund its teams. It cannot generate profit without the revenue from TV broadcasters and sponsors, but this will decline if there are fewer fans interested in the sport, and the only way to prevent fans from becoming apathetic towards Formula 1 is to make it exciting. 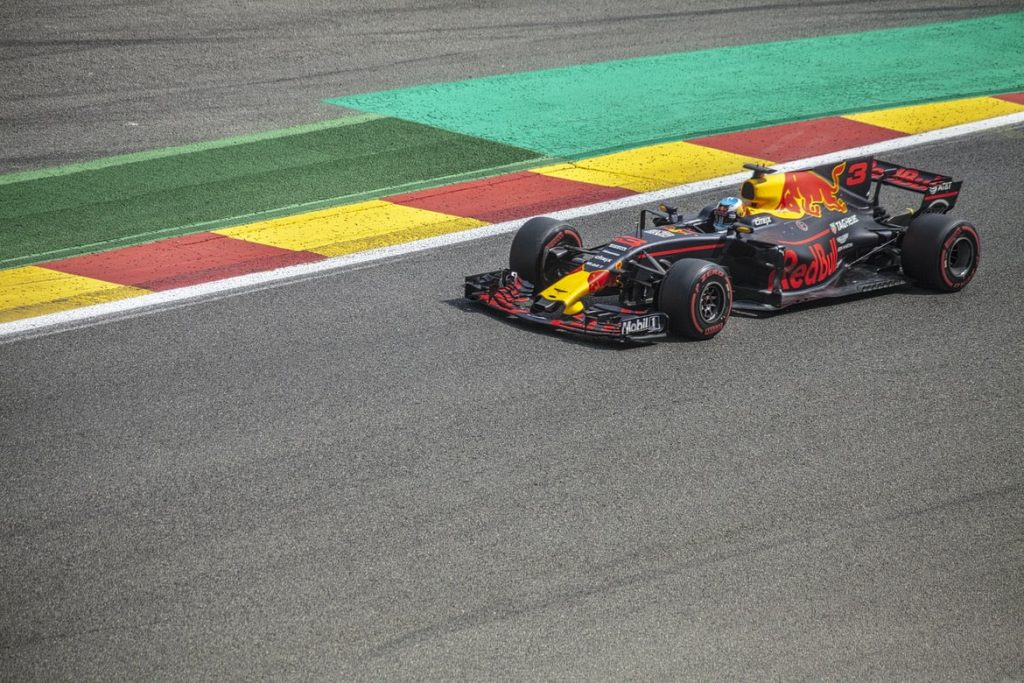 Not every race can be a close and fierce battle among contenders for the lead. Some tracks simply suit certain drivers or cars better than others, meaning there are many times one could dominate while the others have to settle for battling for “best of the rest”.

But even these processional races can be entertaining if fans understand their importance in the wider championship battle.

The recent addition of the extra point for fastest lap has helped with this as it allows drivers to extend or reduce a championship lead, even if they can’t overtake the leader.

Anyone who has been watching Formula 1 for long enough remembers the 2008 Brazilian Grand Prix in São Paulo. For much of the season, local driver Felipe Massa had been battling Brit Lewis Hamilton and the latter had a championship lead heading into the final race.

To become World Champion, Massa needed to win and for Hamilton to finish sixth or lower. The Brazilian crossed the line first and, at the time, Hamilton was in sixth place. His father, brother, and mechanics, along with the entire crowd, erupted into euphoric celebrations.

But the party didn’t last very long. In the final corner of the final lap, Hamilton overtook Timo Glock’s Toyota to move into the title-deciding fifth place.

This was the third year in a row when the championship had gone to the wire, and everyone remembers how exciting all three races were. In the years since, most titles have been settled several races before the end of the year.

Without these nail-biting finales, the final few races of the season become inconsequential for fans, causing TV viewing figures to drop off and ticket sales to decline.

Therefore, having a championship where the winner is decided at the end has a commercial benefit.

The dependent relationship between Formula 1’s fans, sponsors, TV rights holders, owners, and teams is clear to understand. However, we can see further evidence of how exciting title battles can be good for business by looking at the sport’s share price over the last few months.

Traded on the US NASDAQ as FWONA and FWONK, the sport has seen its share price rise from $39 in March 2021 to almost $60 at the end of November. In fact, from the start of the year, Formula One Group has seen its market capitalisation jump by more than 56%.

Almost all of this growth has come since August – around the same time that it was clear there was going to be a close battle between Hamilton and Verstappen for the rest of the season.

With the increase in intensity through October and November, this growth has just continued. In November alone, the company saw its share price rise by 12.05%.