As any soccer fan worth their salt knows, the soccer World Cup is always held in the summer months. May, June, or July are the months when football fans all over the world usually get their team kits out, start planning their watching or match attendance schedule, and start preparing for the experience of a lifetime. This year, the World Cup is coming to Qatar’s soccer stadiums, and fans will have to brace themselves for a shift in their usual match-watching schedule, because this year the tournament is taking place between late November and mid-December. Many fans are unhappy about the change, but there’s an excellent reason behind this upheaval. “What is it?” you might ask. Let’s find out.

In most parts of the world, summer is a time of relaxation and enjoyment. Bare shoulders, sandals, eating ice cream while walking along warm, golden sand. However, in Qatar and the rest of the United Arab Emirates, summer is extremely hot. Qatar’s summer begins around June, and even that early in the season the temperatures are beginning to reach the low 40s, and that’s in degrees celsius! As August approaches, the average daily temperature is 41 degrees, and after the sun goes down it plunges to a positively glacial 28 degrees. Can you imagine putting on a full kit and playing a soccer game in that weather? Can you imagine sitting in a packed stadium under the blazing sun all day, or in the hot, still air all evening? We certainly can’t! Playing sports in that kind of heat is not just silly, it’s downright dangerous. Heat stroke can sneak up on you even if you’re relatively stationary, and in far lower temperatures than an average of 40 degree heat. Exerting yourself in that kind of heat can irreparably damage your heart, kidneys, liver, and brain.

Qataris have to take all kinds of precautions to stay safe when they’re just living their lives during the summer months. They have to drink far more water than average to replenish the water they lose by sweating. They have to apply sunscreen to any exposed skin before leaving the house, wear loose-fitting and light-coloured clothing that doesn’t absorb heat (natural fibers that breathe won’t hurt either), and stay indoors between the hottest hours of the day: that’s 11 till 3. It would therefore be completely impractical and unsafe to host the World Cup during the summer months, not only for the fans attending the matches, but also the players who would have to play, and the organizers. 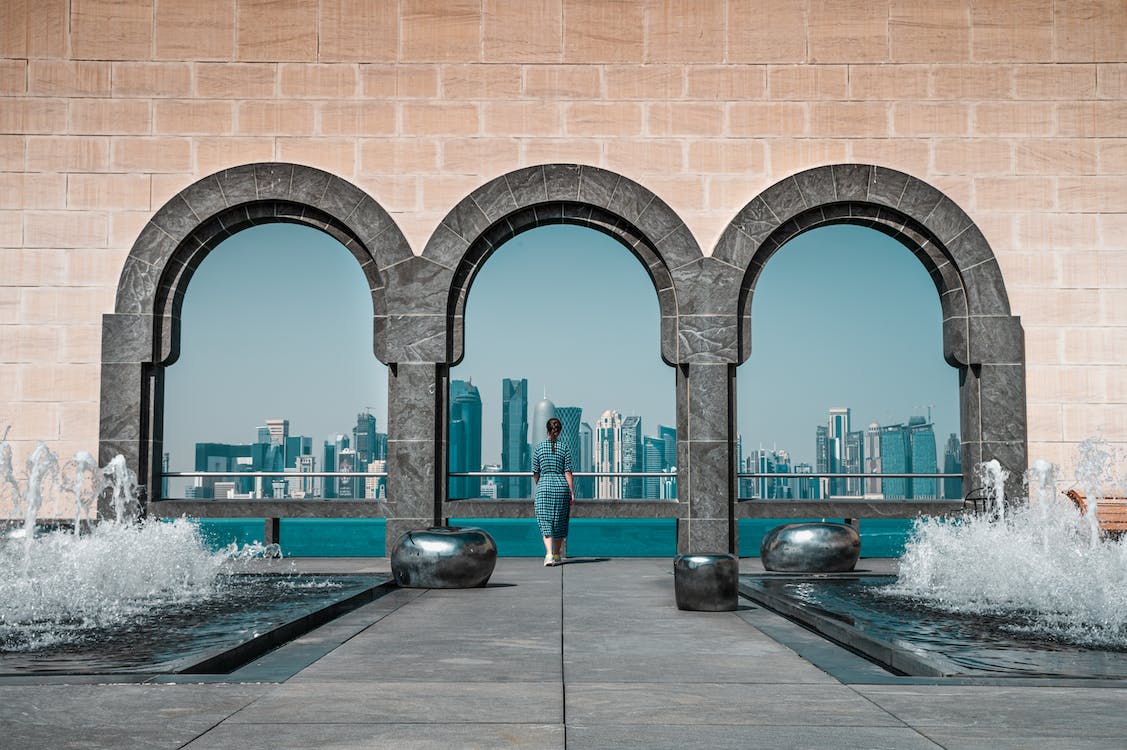 The FIFA World Cup in Qatar

The groups for the 2022 World Cup are as follows:

See also  Le Morne for Perfect Power: This is the story of a Belgian, an Emirati, an Englishman and an Irishman ... all a little French! 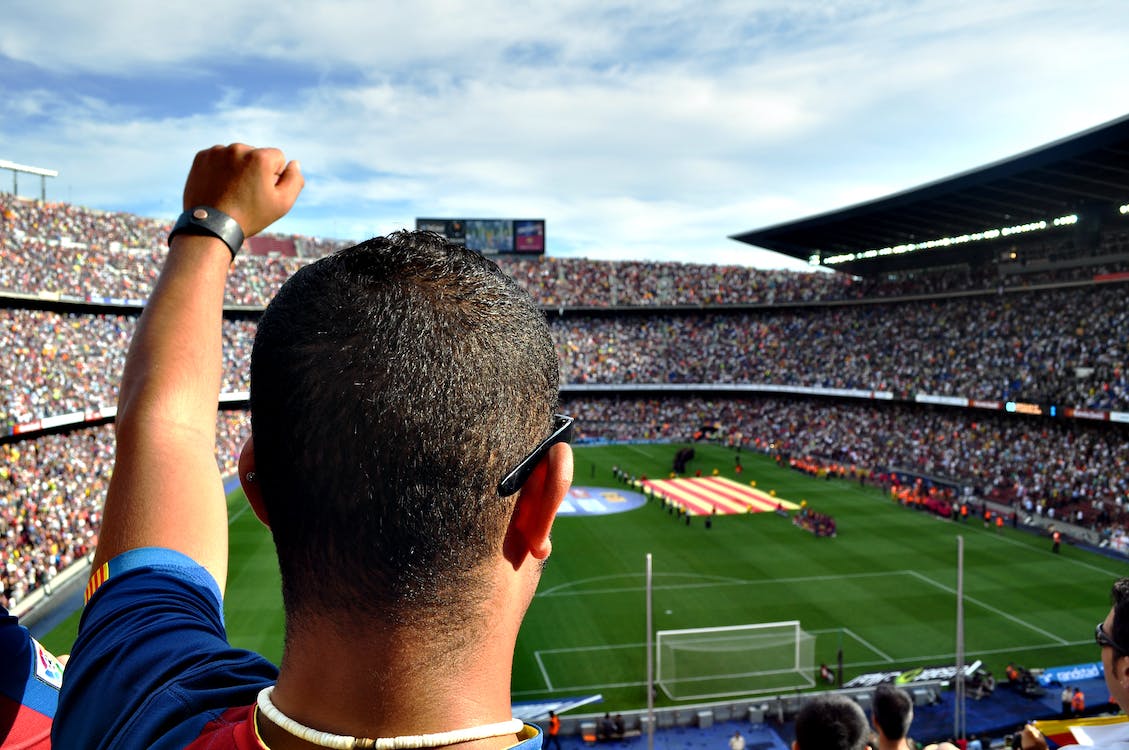 Trailblazing is never easy, and Qatar has had a long road to the World Cup. As the smallest country ever to host the world cup, Qatar has faced a lot of difficulties, but has risen to the challenge as only the second country in FIFA history to have been awarded the right to host the World Cup without a team ever having qualified for the finals.

It’s all starting to get really exciting! Not long now until Qatar and Ecuador kick off the festivities at the Al Bayt Stadium on November 20. From there it’ll be a long, hard slog to the finish on December 18, and only the strong will survive. The reigning champions, France, will have to work hard to retain their grip on the cup, as all the teams involved have been training night and day in the lead up to the tournament.

No doubt about it, the 2022 FIFA World Cup in Qatar is going to be a glittering occasion, resplendent with wonderful Arab hospitality and flair. We can’t wait to see all the teams take each other on in this battle of the soccer titans!