People gamble for different reasons. While some turn to the slot machines and tables just for the fun of it, others do it because they want to get over some emotional trauma. Whatever the reason might be, it is not always common to see a woman wagering on a game. But that appears to be changing, given the reported rise in the number of women who gamble. A publication by Bustle questioned the reason why gambling addiction among women is underplayed. The publication also reported that more women are likely to turn to gamble just to escape from some things. This is unlike men who would turn their trauma into motivation to win by wagering on games with high stakes, with hopes of hitting the jackpot. If you think that isn’t enough reason to look into women-gambling addiction, wait until you read the report by HuffPost. In the report, the increase in gambling addiction among women can be traced back to the lockdown caused by the outbreak of the Coronavirus pandemic. The report holds that about 70% of women included in the report turned to gamble mainly to get over health anxiety.

With such increasing addiction happening before our eyes, is there anything that can be done to stop women from gambling? Is this something that can be managed or is gambling no longer a “man’s thing?”  The answer most of the time is “no,” but recent reports have proven that to be otherwise. Females gamble and they could become more addicted than men are. Asides from the income opportunities, gambling seems to be one of the easiest ways to get over anxiety and other depressing conditions some women tend to face. But let’s get closer to see what are the main reasons, which make women gamble.

Women Gamble to Sustain Their Emotions

Unlike men who gamble mainly to make money, women do so to sustain their emotions. Think of it this way – a man who suffers emotional trauma and or abuse might likely hit the bottle than take away his frustration on something else. Gambling, most of the time, takes second place. On the other hand, women would want to get over the emotional challenges they are facing, while ensuring that they don’t hurt someone else in the process. This suggests when they want to do something that may not be of immediate interest to someone, and at the same time, that gives them peace of mind. Gambling seems to be a good option. 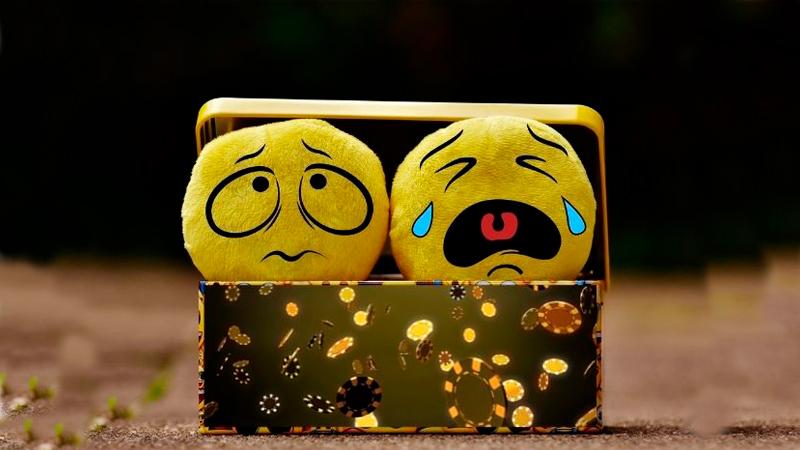 Men might not be fully dominating in this area after all. Women can also gamble just because they are excited to spin the reels. The thought of hitting the jackpot is also there to trigger them to dip their hands into the bankroll and wager more.

Bonuses, promotions, and loyalty programs offered by the platforms where these games are played are also some of the motivating factors. For example, female gamblers can get an Australian online casino no deposit bonus, which means getting certain bonuses, even if they have no added bankroll to their betting accounts. It gives a great opportunity to win big prizes, and women as well as men, cannot resist such a temptation.

Gambling Could Be a Form of Escapism for Women

Do women feel pressured over something? Do they have something bothering them and they are unsure of how to solve it? Yes, they do. Sometimes, they want to “escape” from these things. Other times, they want to find solutions to those things. Either way, women would like to have some time to reflect and come up with better ways to handle a situation.

Gambling on games like slots and bingo could be helpful because the design of those games can help them practice meditation to the fullest. Besides, the simplicity and repetitiveness that come with the games play a role in the sustaining of mindfulness, as this can help them come up with ways to solve their current problems.

Loneliness Could be the Cause of Women-Gambling Activities

Lonely women might want to take to gambling to keep their sanity. Loneliness, in this case, could be because of the following reasons:

Why Is Gambling Addiction Among Women not as Popular as Among Men?

Granted, women gamble, but in the news, we see more men-related gambling activities than women. Why? Forward you will read some of the reasons why we think gambling addiction is not widely reported for women, as it is for men. 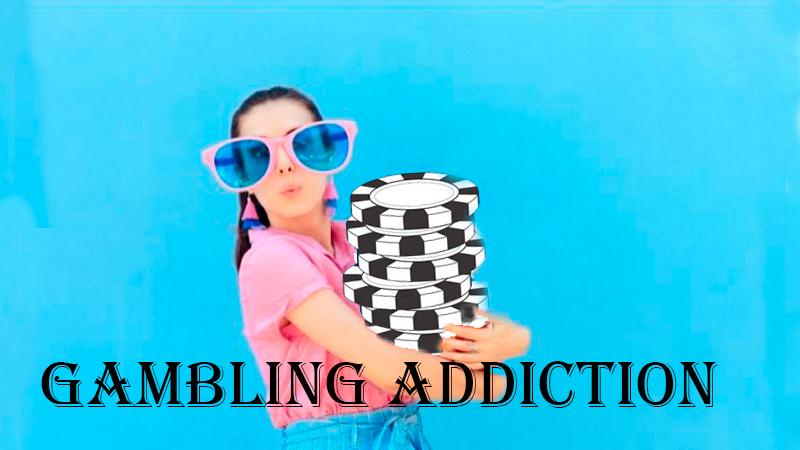 Men-Gamblers Do not Speak up

Some men who are into gambling would rather resort to self-help to get over the addiction than seek professional help. They are likely to feel embarrassed to talk about it. When the pressure is high and help doesn’t appear to be in sight, women gamblers would prefer talking to someone they trust rather than some random stranger. Given the confidentiality of such discussions, you shouldn’t expect to see the same on the news – or even reported by the confidant.

The Fear of Being Misunderstood

Some women gamblers have this fear of being misunderstood when they come out to say they are addicted to gambling. As culled from Huffington Post, “Many say they wish they had a drug or alcohol problem, because then people would comprehend just how addictive gambling can be.” So, the fear of not getting the help they need because their addiction is questioned could be a reason some women gamblers prefer keeping to themselves than telling anybody.

Common Gambling Activities Women are Likely to Engage in

We now know for sure that women wouldn’t mind gambling, provided the motivation is there. Now, we want to find out some of the gambling activities or types of gambling that these women would most likely want to engage themselves in. 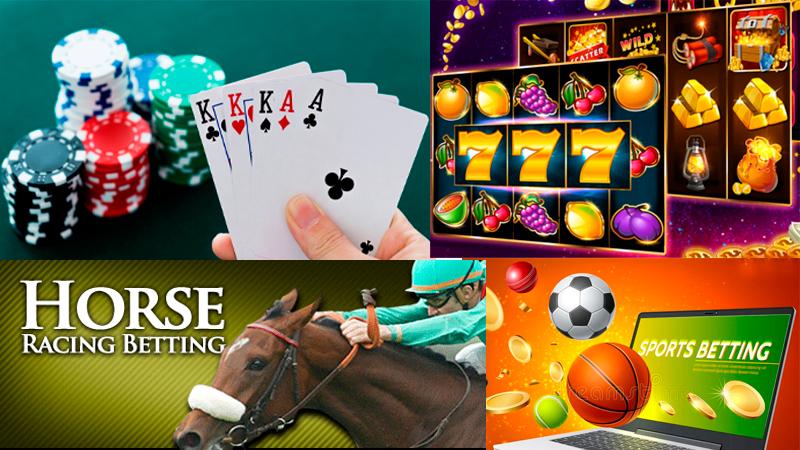 Considering the factors that could initiate female gambling, it is not entirely surprising that women would want to have fun and keep company while gambling. Social gambling is the most common form of gambling for women and this is because they want to play games and put their money into those games in the presence of their friends. So, the next time you see a woman who loves to gamble, rest assured that she has some friends putting their money down on the same table – taking the wins and losses together.

Men have grown with the games and mastered the ins and outs. The same isn’t entirely the same for female gamblers. This is why most women gamblers prefer staking their bankroll on games that do not require so much effort. Lotteries and slots happen to be two of the easiest games to gamble on because of the little skill needed to wager on them. Moreover, they are luck-based, making it more fascinating for females who want to try their hands on a couple of games to see which they should stick with.

Poker is not just one of the easiest games to play and gamble online, but also one of the most rewarding. Besides, one of the major reasons for its popularity among gamblers is its accessibility, as it can be accessed online and at traditional places, such as bars and pubs.

This is the primary betting medium through which female gamblers try to balance the perception that “men are better gamblers.” Betting on sporting activities affords women the opportunity to bet on the outcome of the sport, such as betting on the team that would win, and the score at the end of the event.

Betting on races, such as horses and cars is also one of the gambling opportunities used by females to raise the equilibrium between the equality of women and men in the world of gambling. This gambling type essentially has to do with pitting one horse or car against the other, projecting it to be the winner of the race.

Differences Between Male and Female Gambling

Final Thoughts: Female Gambling Is on the Increase

Females are getting into gambling every day – betting from their mobile devices, pubs, and bars. Because of the increase in gambling among these people, steps must be taken to limit the factors that contribute to it, while offering as much help as possible to addicted people.