We are all familiar with the word discrimination, but not everyone knows the real meaning of it and how it applies in the context of a workplace. To “discriminate” someone means treating that someone less favorably or differently for a specific reason.

Discrimination can occur at work, at school, in public spaces such as subways or malls, or in other words, basically everywhere. Meaning that it is important for people to be educated about it, to be able to protect themselves. Students are being taught about it from the beginning of their education until they graduate from college or university. They are constantly having discussions and are given assignments such as a prejudice and discrimination essay. Writing those essays or reading some essay examples on this topic teaches students how to deal with it and prepares them, and teaches them how to protect themselves from workplace discrimination in their jobs after graduation.

With that said, let’s dive a bit deeper and discuss the main reasons for workplace discrimination better.

Racial discrimination is very common, in the overall society, including the workplace. The claims to the EEOC about racial unfairness are more than a third from all the other ones. Most of the time, certain groups of people don’t get hired, they are not getting promotions, they are not mentored, and they are just subject to unfair security, and when they decide to complain about it, they are often wrongfully terminated. Therefore, even though minorities have been protected from race discrimination with the Civil Rights Act since 1960, it is still a big problem at many modern workplaces.

In addition, it is completely illegal to discriminate against someone for their religion and their beliefs. This discrimination is a form of harassment at the workplace. It involves not allowing individuals to take days off for religious holidays or observances or hiding them from facing the public because of their religious clothing. 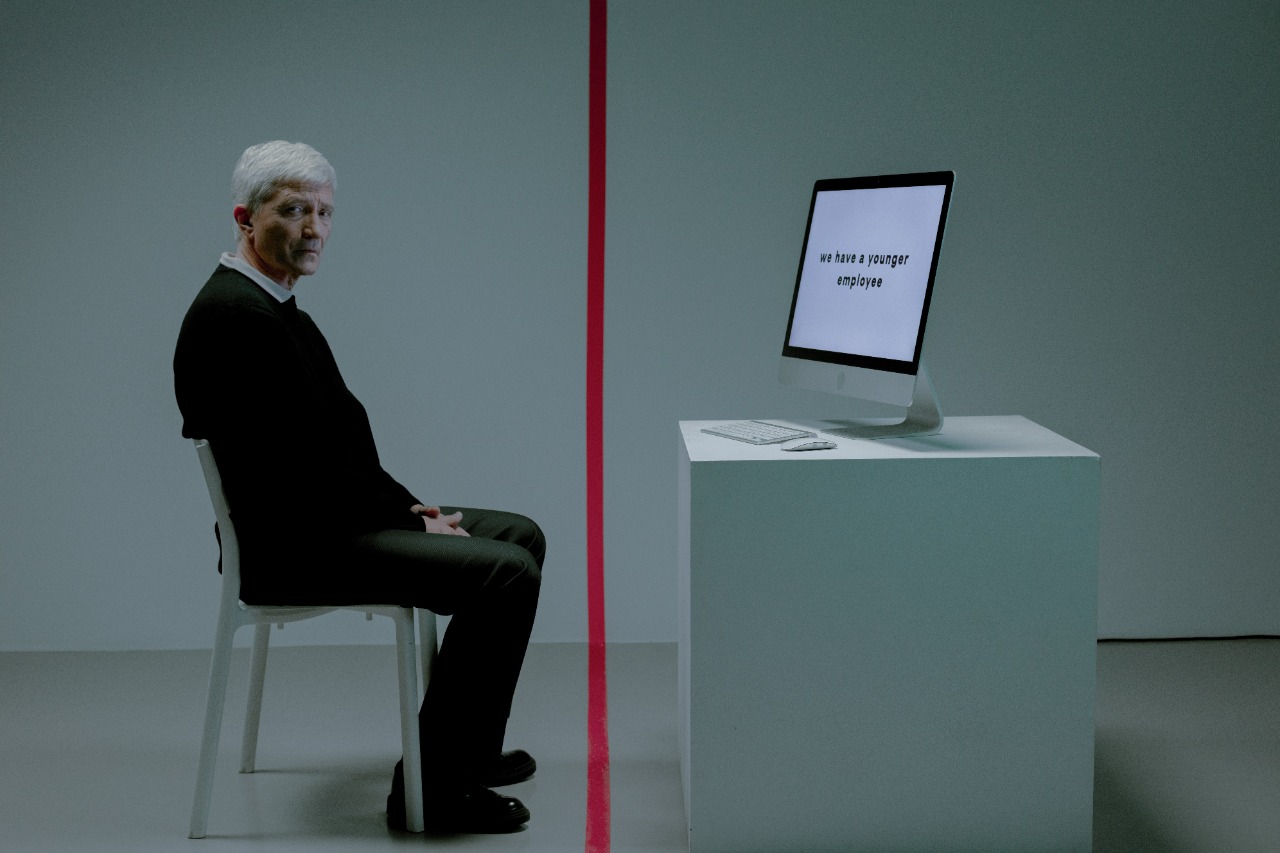 Age discrimination in employment can be easily explained as unfairness against someone over 40 years old. As the years go by, more and more claims about age discrimination are made in the EEOC. This type doesn’t have just one pattern. Firstly, it is way harder for older people to find jobs or to get hired. They will have to apply for various jobs and remain unemployed for longer than the younger people. They also have to deal with harassment from younger bosses, so they end up resigning or retiring. Also, they are wrongfully treated, and people over fifty years and older end up losing their long-term jobs before it is time for them to retire.

This type of discrimination involves treating the employees not equal to others. Just because of their country of origin, place of birth, ancestry, accent, language, or because simply they look foreign. Although, it is not allowed to treat people differently and deny them equal work opportunities because they or their families are from another country, because they participate in certain costumes associated with a specific national group, because they have a name or accent associated with a different national origin group, or because they are married to a person from a different national origin. But besides the fact that it is illegal and forbidden, it still happens even when making promotions, job training, assignments, referrals, pay, etc. National origin discrimination is not limited to employers. It can also happen from non-supervisory employees and customers or clients.

Discrimination in the workplace has been illegal for decades, but sadly it still happens. The only way to stop it is to speak up! Bringing lawsuits, talking about the incidents, and shining a light on discriminatory practices. Many companies worry about the bottom line, so they will do everything to stop it when settlements and big verdicts make it too costly to be allowed.