If you’re thinking about developing your mobile app, the first thing you need to consider is that choosing a language will be the key step. Let’s find out what coding languages are best for developing apps.

What are the main languages and how do choose them?

Depending on the platform you choose, computer languages greatly vary, so is their difficulty. Below will be the list of all iOS and Android languages, they are pros and cons. However, there still are some exceptions. There are some cross-platform languages, allowing you to write the code for both Android and iOS. As a drawback, it is worth noting that applications written with similar languages will work slower and downgrade the productivity of working with the system, on the contrary to programs, reaching for a specific operating system. Softwares support different languages as well. For example, if you compare Flutter and React Native, both of these pieces of software work with different languages. 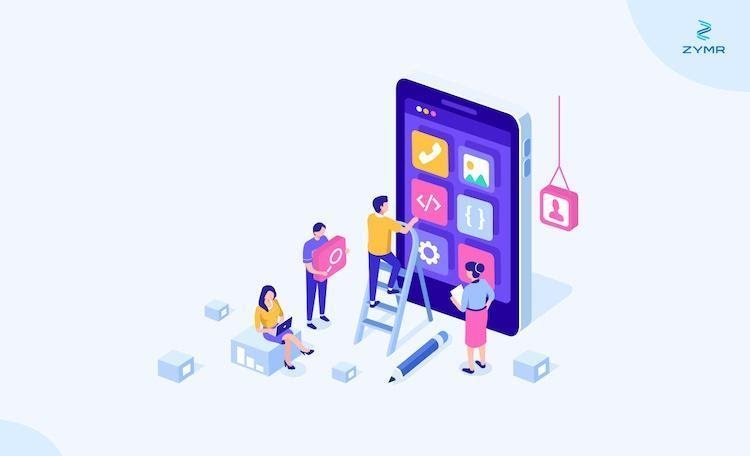 Android has one of the most sought-after IT specialists in the world because Android apps have 2/3 positions on the mobile market. Learning these languages will help you write a program code for creating games, applications, and programs.

C# is often called the better version of Java with fixed bugs and extended functionality. Additionally, it is compatible with Unity 3D modeling, making your possibilities in mobile development almost endless, allowing you to create not only programs but games as well. Because of the garbage collection function, you will have the ability to delete objects, not needed in the app.

Despite the fact that Android doesn’t support Python, its use is not uncommon for Android developers. Because with Kivy, you can compile Python and turn it into any demanded format. The presence of a wide variety of libraries allows you to build native interfaces, which facilitates the app functionality overall. 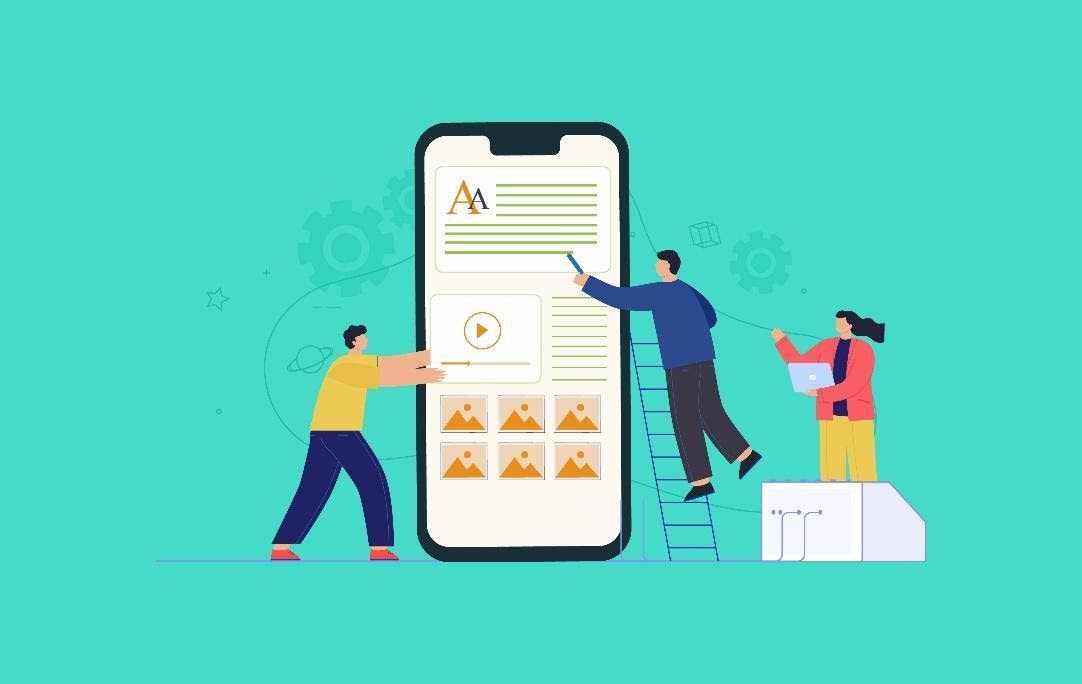 The number of iOS developers is significantly lower than the Android devs, making them demanded in the marketplace.

Swift is an official programming language for iOS-development, introduced to Apple In 2014. Taking a big chunk from Objective-C и C++, it quickly became incredibly functional and easy to learn. It allows professionals to avoid code errors during the development stage because of strict typing objects. Swift has comfortable functionality which makes the dev process easy and exciting. Additionally, it has multiple return values, closures, and generics.

The first language was created for iOS devices, such as iPhone, iPod, iPad. It is a Swift predecessor, still used for developing major iOS apps. The code, written with it, was a C-addon, obliging developers who want to write with this language, know a C language as well.