At the sixth annual Women in Entertainment Summit, director Paul Feig asked two-time Oscar-winning Australian actress Cate Blanchett (Lord of the Rings, Thor – Ragnarok, Nightmare), to be the narrator of her Netflix fairy tale, A school for good and evil.

Listing the female stars who will lead the ensemble, Feig revealed: “Originally, we only had Cate Blanchett as our narrator, so we’re very excited about that. She hasn’t been announced yet – it’s a work in progress.”

Based on the original novels by Soman Chinani, the film centers on best friends Sophie (Sophia Ann Caruso) and Agatha (Sophia Wylie), who are kidnapped from their village and taken to a magical world where they must attend a school of goodness. Evil, a school where students learn to be the heroes or villains of fairy tales. Although beautiful Sophie has always dreamed of princesses, she finds herself at the School of Evil, while her friend Agatha, who is not interested in such things, finds herself at the School of Good. Not only will they be challenged to discover who they are, but their friendship will be tested.

A school for good and evil Written by Feig, Vanessa Taylor, and David Magee. Feig is also a producer on the feature film, which features an all-star cast including Charlize Theron, Kerry Washington, Laurence Fishburne, Michelle Yeoh, Kingsley, Patti LuPone and Rob Delaney. The feature film was shot on multiple locations in Belfast, Northern Ireland. Derry was also briefly considered as a filming location but was rejected for various reasons. The film will premiere on Netflix this year. 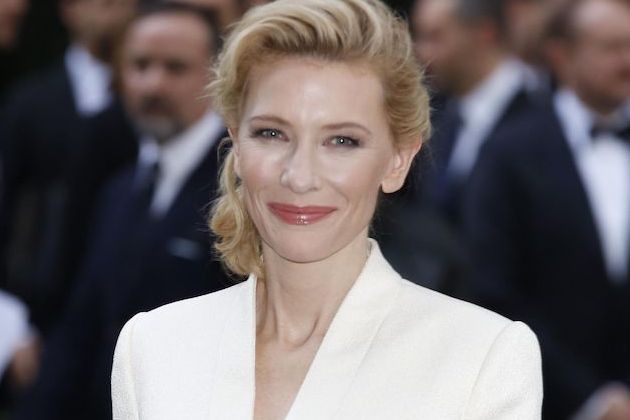