Caption: Although there’s no magic formula to make you a better gamer, there are certain numbers to look out for.

Video games and online gaming in particular are incredibly popular pastimes. Around €206 million was spent in Ireland alone on gaming last year, which goes to show just how many people enjoy gaming as a hobby. If you fall into the gamer category and are looking to get the most out of the online gaming experience, then there are a few things you should look out for. One important thing is to pay attention to the numbers. Whether it’s the odds on a casino game, the number of reviews on a console game, or how many downloads an app has had, numbers don’t lie. Here are the most important ones to look out for.

If you’re interested in slot games then making sure you always check the return to player ratio, or RTP, will ensure you know how far your play money will stretch. This ratio tells you, on average, what percentage of the initial stake a player will receive back when playing the game over a long period of time. For example, in the popular candy-themed slot sweet bonanza the RTP is 96.48% meaning that for every $10 you spend on the slot, you should get roughly $9.65 back. The higher the RTP, the longer your play money will last for. It’s not always the case, but often games with a lower RTP have larger bonuses, and games with a higher RTP have smaller, more regular ones. Whichever you decide to opt for, knowing what you ought to get back can help you adjust your gaming budget accordingly.

See also  McGregor is accused of being a physically injured woman and will face a multi-billion dollar lawsuit; Look 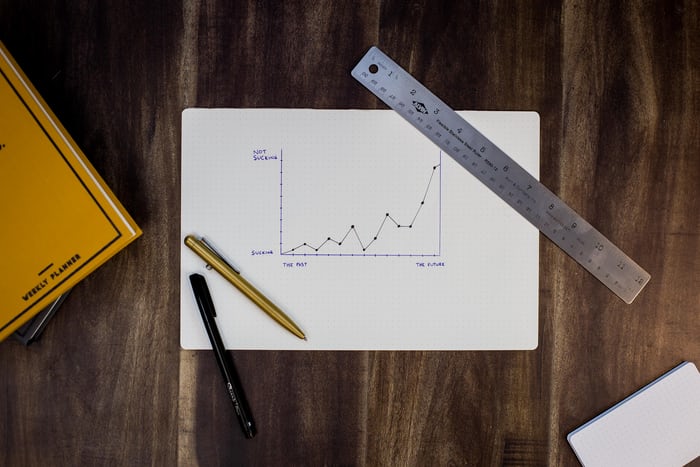 Caption: Lots of time and effort goes into ranking games, but there are two distinct methods of achieving the results.

Most of us won’t download a game if it has a poor rating. Some providers use a percentage system, such as Steam, others use a star rating system, such as Electronic Arts. Whichever method providers use, they collate the information into ‘best of’ charts, enabling players to immediately search for popular games. Both have their pros and cons, but first, it’s important to understand what they actually mean. Percentage systems tend to ask people to simply vote if they liked the game or didn’t. If all of the people who downloaded the game and answered the question voted yes, they enjoyed the game, then the percentage rating would be 100%. These ratings are useful when lots of people download a game but can be easily misinterpreted if only a handful do. Taking an extreme example, if someone self-published a game and only their immediate family downloaded it and all voted that yes, they enjoyed it, then the rating would be 100%. If a well-established company let out a game and hundreds of thousands downloaded it, but 10% of them had computers that had too low a specification to play the game, then that game would receive at least 10% no answers, giving the game a rating of 90%. It’s possible that the big-budget game is objectively better than the self-published one, but the statistics say otherwise. That is why it is so important in both the percentage rating and star rating categories to look at how many individuals have actually voted.

Looking at the Odds

If casino games are your game of choice, then you’ll hopefully be no stranger to working out odds. Whilst a few spins of the roulette wheel or a couple of hands of Blackjack are fun whether you work out the odds or not, your chances of winning should be improved if you take the time to work out the probabilities of certain things happening. Roulette is entirely based on where the ball lands but knowing the difference to the odds when betting on French roulette, rather than American, is a good place to start. With Blackjack, there is the potential for skill and your ability as a player to truly affect the outcome of the game. There are calculators that can do this for you, but it’s also possible to work it out in your head, or through memorising charts. The basis of the game revolves around the percentage chance of the next card being drawn getting you close to 21, but not over it. In order to do this though, you need to be able to remember what has come before. It’s a tricky one to perfect, but it can be very rewarding when you get it right.