The Department of Agriculture has warned the public to be aware of the oak procession moth tree pests.

The first nest of caterpillars in Ireland was discovered in June after one of the public found it in an oak tree in a small park in south Dublin.

After identifying a single nest through contact with the Horticulture and Plant Health Division, the department said it had taken immediate action to eradicate pests that were recently found to have been imported from Belgium. Solitary tree and all trees associated with imported goods. “

A more intensive survey has not made further findings on pests in Ireland. Information posters were placed in the park to warn the public and a trader issued a notice to the horticulture industry.

These pests are found in central and southern Europe and surrounding areas. According to the Department of Agriculture, the size of the worm has expanded to the north in response to climate change.

It is endemic to northern France and the Netherlands, and has been reported in southern Sweden.

Larval colonies have been found in parts of the UK since 2006. This is the first discovery in Ireland. 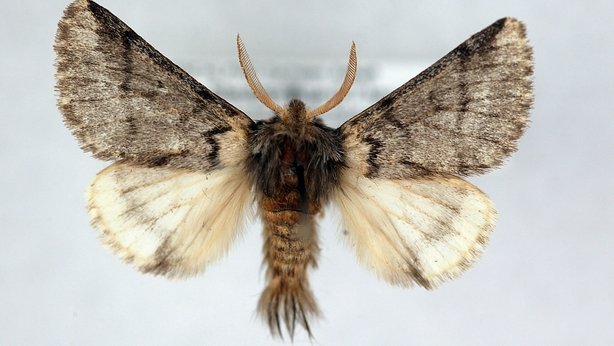 Ireland has been a protected area since 2014, which means it is pest – free. Northern Ireland and most of the UK have protected zone status.

Annual surveys are conducted to prevent the movement of these pests into protected areas and to control or control the movement of goods to ensure their elimination if found in these areas.

Oak trees and plants are hosts to this pest and are unlikely to be found on any other tree except oak.

The caterpillars’ black head and body are covered with long white hairs, and have a special characteristic of moving in procession from nose to tail, hence their name.

When the caterpillars develop into worms, they fly to other host oak trees and lay eggs for the next year.

The Department of Agriculture said that under no circumstances should they be touched and that suspicious sightings should be reported immediately to the email address Plant & Pest@Agriculture.gov.in.