Schools in the capital were ordered to suspend physical education classes and outdoor activities, while sections of highways to major cities, including Shanghai, Tianjin and Harbin, were closed to traffic due to poor visibility. The smog is likely to persist until Saturday night, capital officials said.

Increase in coal production and concentration of Pm2.5

Earlier this week, China announced that it had increased its daily coal production by more than one million tonnes to address the energy shortage that forced it to close factories in the coming months. Pollution in Beijing caused the concentration of Pm2.5 micro particles to rise to 224, causing respiratory problems, and conditions worsened until Saturday evening. The World Health Organization recommends a maximum of 15 levels. 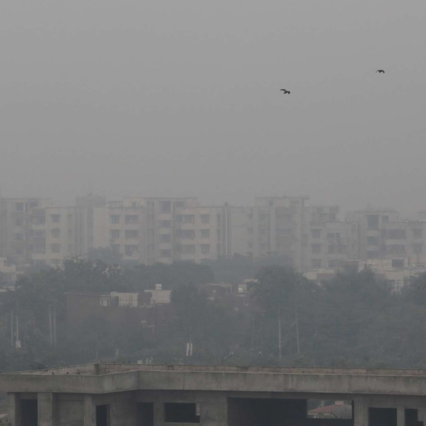 Beijing’s commitment to pollution China, the world’s largest emitter of greenhouse gases, has vowed to reach its highest level by 2030, reduce it to zero by 2060, and increase its share of renewable energy by 25% and 80%, respectively. Currently, 80% of the country’s energy mix depends on fossil fuels and 60% on coal.