Spain scored a six-goal thriller against Group A4 rivals Germany and Switzerland at the wrong end of the Nations League defeat in Ukraine.

As a result, Luis Enrique’s Spanish team is one point ahead, but Viktor Sigankov took Ukraine 1-0 after he left the bench.

Andrei Shevchenko equipped the hosts to defend and disrupt the visitors, who successfully held their clean sheet and allowed Sigankov to score points. In the 76th minute, Andrei Yarmolenko’s accurate pass passed to David de Gea and the central defenders clashed.

Switzerland came out of the trap with a 3-3 draw in Cologne, and five minutes later Mario Gavranovic took the lead ahead of Manuel Neuer.

Chelsea pair Timo Werner and Kai Havertz Gavranovic restored the second lead before Uma tied either half to leave tied. Before Switzerland could finish with 10 men following Fabian Shar’s red card, Werner improved the instant of converting the cutback, which Serge Gnabrick got to end the hour’s scoring. 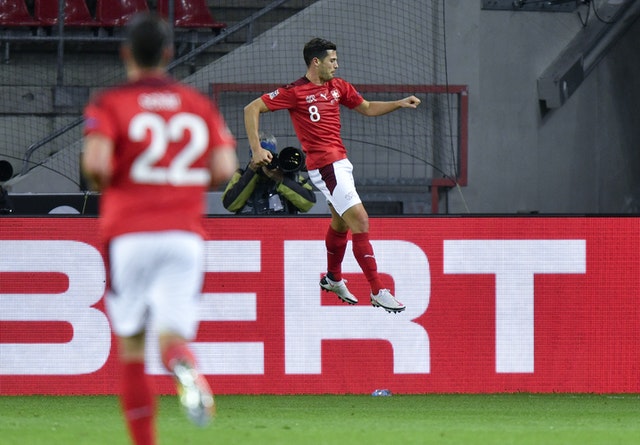 In Group C1, Luxembourg drew 9-1 with rivals Montenegro in a 2-1 victory over Podgorica.

Edwin Muratovic and Daniel Sinani put Igor Ivanovic ahead of Montenegro before completing the turn round. Three red cards were awarded for delays in injury time, and Marco Jankovic, Marco Simik and Olivier Till were sent off.

See also  Objects have a story: when all men are forced to wear hats

Azerbaijan and Cyprus shared a goalless draw. Khara Garaev, who missed a penalty in the first half for the hosts, gave Cyprus the first point of the match.

In D1, Malta recorded their first away victory in seven years.

The chances in Riga were that the appellant Davis Equinex was missing the clean way during the first half, but looked to be on a Banerjee card.

Stephen Pizani’s free-kick represented the last chance for a result, and Borg led it home for the long-awaited victory, Malta’s first in the Nations League.

The Faroe Islands are five points clear of Malta after their 2-0 win over Andorra. In D2, San Marino drew 0-0 with Liechtenstein.