Due to the Internet segregation policy since the mid-2010s and the inspiration from the Russia-Ukraine conflict, Russia is moving closer to a domestic Internet of its own.

The blocking of Twitter in Russia shows the seriousness of the government in this country moving towards “splinternet”. Internet The world is divided into parts by country and region. Russia wants to isolate its Internet system from the rest of the world.

The “gold standard” of this private internet is now China. The “Great Firewall” or “Great Firewall” system combines the legal framework, state control system, and strongly developed domestic Internet ecosystem to ensure that China’s Internet is relatively independent from the rest of the world.

However, it is not easy for Russia to learn from China’s way of separating the domestic and foreign Internet. In addition to the problem of technical manpower, it will be more difficult to add external boundaries and block internal access to Russia’s relatively open Internet infrastructure.

Roskomnadzor may ask its Internet Service Provider (ISP) to block or deny access requests or content from websites deemed inappropriate in Russia. However, there are more than 3000 ISPs in Russia, and each ISP has different methods of complying with Roskomnadzor’s request. The difference in methods means that there are more ways for users to bypass the block.

Miss from DGAP, a non-profit organization. Some experts, such as Alina Epifanova, believe that the problem stems from the fact that Russia’s Internet infrastructure is built and operated by a number of foreign companies. Aware of this, the Russian government is working to develop its national technological capability.

According to the Monitoring Network, Twitter has been blocked in Russia since March 4, 2022. Source: NetBlocks.

In 2015, Russia’s national security strategy included provisions for “rational export replacement” – the process of replacing foreign technological equipment with domestic products. The move is aimed at mitigating the impact of the Western economic embargo. In May 2019, Russian President Vladimir Putin signed into law legislation to ensure sustainable Internet activity in Russia in the event of disconnection from the rest of the world’s Internet.

On December 24, 2019, Russia announced that it had successfully tested the disconnection of the Internet from the World Wide Web. The effectiveness of this test result was later disputed.

In March 2021, Roskomnadzor announced that it would restrict access to Twitter in Russia due to malicious content. The method, called TSPU, monitors Internet traffic and searches for URLs that are included in the blocklist, and then stops all packets requesting access to this URL. However, the amount used by Russia has its own problems: Russia also blocks many websites containing “t.co”, such as Reddit (reddit) .com), by blocking access to the abbreviated t.co URL address used by Twitter. Microsoft Homepage (microsoft.com).

Since this block, Roskomnadzor has made great strides, especially in blocking Twitter and in general dividing the Internet – a move that has intimidated many Internet freedom activists. They argue that Russia is moving from its former decentralized mode of censorship to a more centralized system, such as China, which has more efficiency and broader coverage. 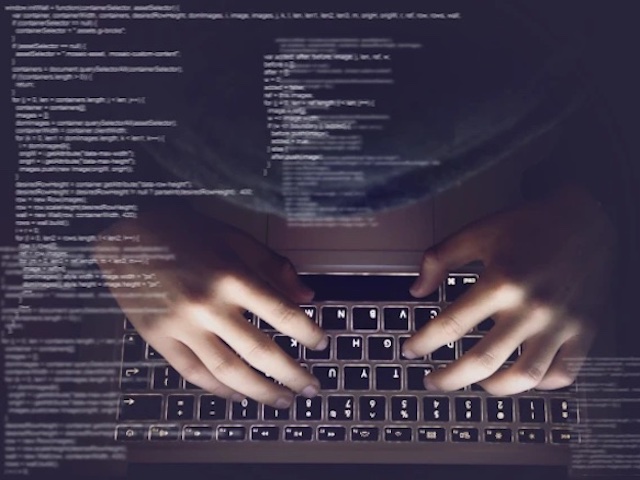 This does not mean completely disconnecting the Russian people from the Internet.

Written By
Josh Atkinson
More from Josh Atkinson
Higher education is essential in the modern world due to its contribution...
Read More