Richard Taizier is the new European head of Puma.

The position of Puma European boss has so far been vacant since Arne joined the Freund board. A candidate has now been found for the post. He will take office on September 1.

Taisier comes from our own ranks. He has been France’s Managing Director at Puma since 2010, before joining Mars. Christoph Kans, 43, who has been with Puma since 2008, is now being taken over by French management. He has also worked on Adidas and New Balance. Operates from Strasbourg, Kansas and reports to Taizier.

More on the subject 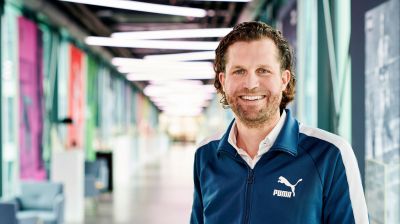 How does Puma want to reach customers in the future? One of the central questions that new board member Arne Freint will deal with in the future.