As of May 2021, the darts world is celebrating. The tournaments in the UK, particularly the Premier League, can now get some fans back into the arenas. Few sports depend more on fans than darts for atmosphere, which is famously jovial – and raucous – regardless of who is winning on the oche.

However, over the last year or so, there has been another change in professional darts. Namely, there is much more competition at the top of the game. Moreover, darts is expanding from the traditional heartlands of the British Isles and Netherlands, with some of the top-ranked players now hailing from countries like Portugal, Poland and South Africa.

To appreciate the changes in the PDC, you need to look at the careers of two players – Phil Taylor and Michael van Gerwen. Taylor has now retired from the game, of course, but he was the world’s top player for the best part of two decades. He won 16 World Championships – a record. Among many, many other accolades, Phil Taylor has one of the best nine-dart finishes of all time – one of his record 11 nine-darters.

By the mid-2010s, van Gerwen had replaced Taylor as the world’s best player. While not as relentless in his pursuit of World Championships, Van Gerwen flourished as darts expanded with more tournaments in more countries. He had a stranglehold on the world number one spot on the PDC Order of Merit that he would not relinquish – until recently. 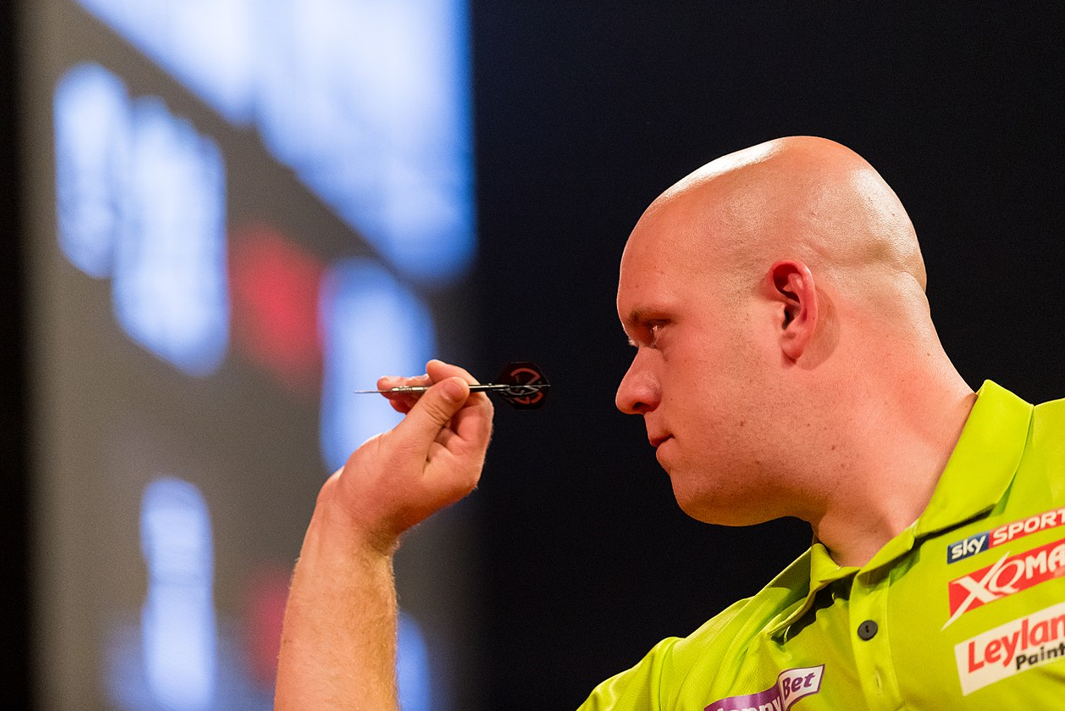 And, that’s what we are getting at here. For around 25 years now, darts had been dominated by two figures – Taylor and Van Gerwen. Yes, other players had tastes of success, but tournaments were always measured through the performances of Taylor, then van Gerwen when the British player retired. In a sense, it was a bit like Tiger Woods when he was in his pomp in golf: He did not win every tournament, but his performance was always under scrutiny. And if he was at his best, nobody could match him.

Gerwyn Price is the new world number one. Peter Wright is now world number two, with van Gerwen now in the number three spot. Others like James Wade, Rob Cross, Michael Smith, Jose de Sousa and Dimitri Van den Bergh will also believe they have a great chance going into every tournament.

Anyone can win a major tournament

That comes across in the results, with Sky Sports reporting on a new generation of players challenging the world’s elite. There were seven different winners of the top eight major television tournaments in darts in the last year, with only Price winning two (World Championship and World Grand Prix).

So, is this a good thing for the sport? You can argue as such. We probably did darts fans a disservice by saying they have a good time regardless of who wins and who loses. All fans will have favourite players, and the likes of Taylor and van Gerwen are considered iconic figures.

But the important thing here is there is more quality at the very highest level. There is a sense that anything can happen in a tournament, and perhaps a pool of 20 players consider themselves serious contenders – that’s great for any sport.