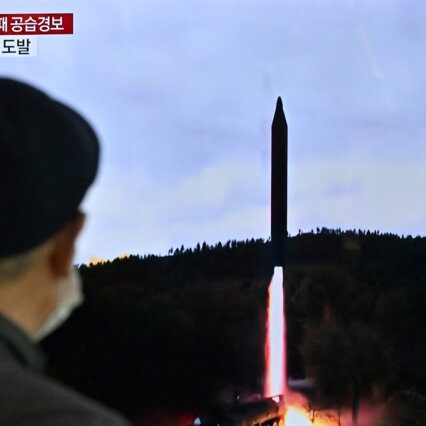 “While strengthening our surveillance and vigilance, our military maintains a position of full readiness in close cooperation with the United States,” the Joint Staff Command Seoul said in a statement.

US ‘strongly condemns’ – Washington’s condemnation of Pyongyang followed soon after. In fact, the United States said it “strongly” condemns North Korea’s launch of a “long-range ballistic missile.” “The president – read a statement signed by National Security Council spokesman Adrian Watson – has been briefed on the situation and will continue to consult with allies and partners along with the security team”. “This launch – he continues – is a flagrant violation of several resolutions of the UN Security Council and unnecessarily increases tensions and risks destabilizing the security of the region”.