The Dutch national soccer team celebrated their first victory in qualifying for the World Cup in the second match. Three days after a wrong start at 2: 4 against Turkey, Bond coach Frank de Boer’s oppressive team struggled 2: 0 against Latvia on Saturday evening.

The Turkish election celebrated their second clear victory. After a 4-2 win over the Dutch, the team won 3-0 against opening champions Norway, leading the Scandinavians from qualifying group G. In Malaga, Osan Tufan (fourth), Kagler Zanzi (28) scored for the Turks, and Osan Tufan (59).

Three days after 0: 1 in Slovenia, vice-world champions Croatia made the expected-forced victory: Mario Pazalic scored in the 40th minute with a 1-0 victory over Cyprus in Rijeka.

European champions Portugal lost a 2-0 lead in Belgrade to a win over Serbia. The election for superstar Cristiano Ronaldo was won 2-2 in the Group A opening match. 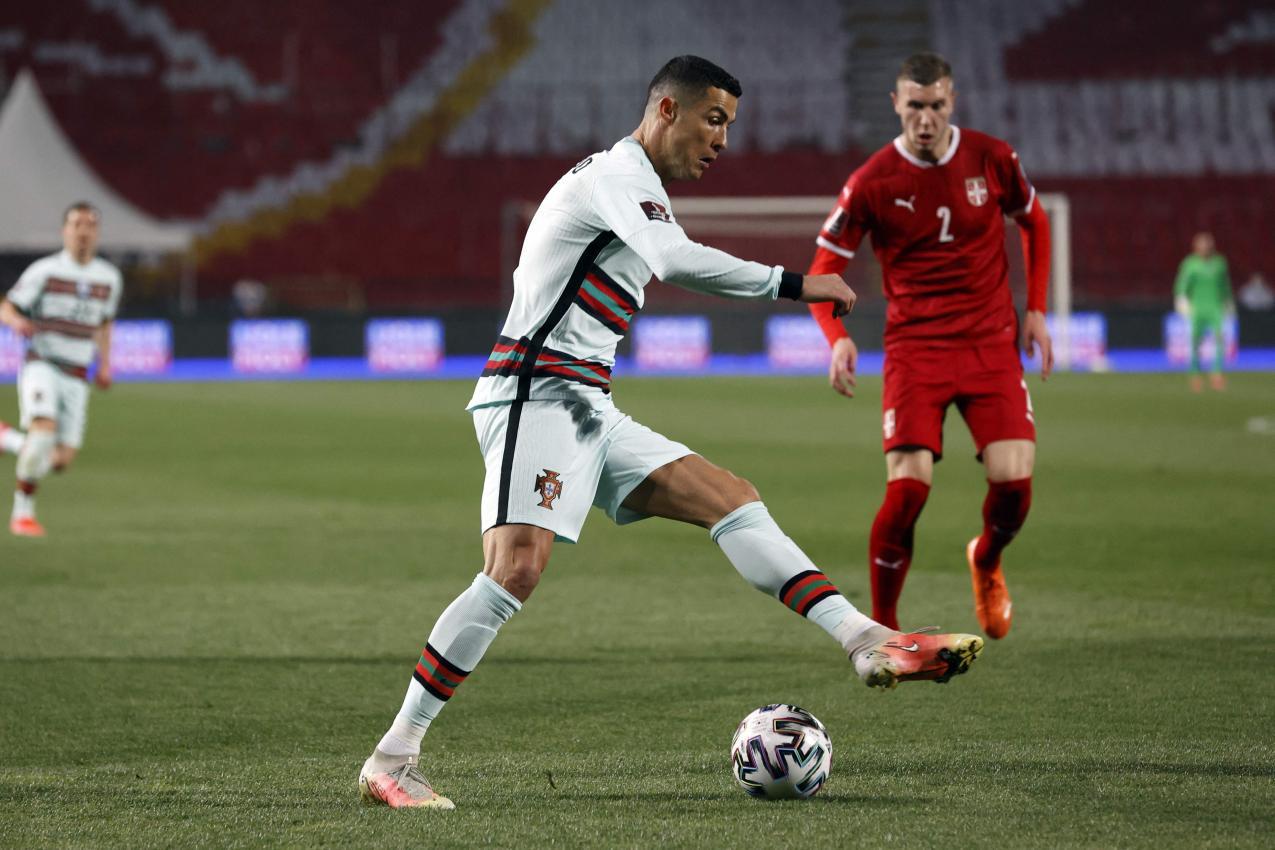 Diego Jota from Liverpool FC gave the guests a double title (11/36). Shortly after the break, Alexander Mitrovic provided the connection, and Frankfurt Bundesliga professional Philippe Costic (60th) saved the attacking Serbs by one point. The referee refused to accept a goal from Ronaldo in a busy last minute.