The team of scientists who discovered the details of NASA’s Magellan spacecraft have discovered that clear evidence of plate tectonics has been captured without understanding from Venus.

NASA’s Magellan mission ended in 2004, leaving a great deal of information about Venus. Recently, a research team led by Associate Professor Paul Byrne at North Carolina State University (USA) discovered an amazing moment that shows that the planet is still geographically active – an important factor in helping to nourish life!

Photo is believed to have recorded plate tectonic activity on Venus – Photo: NASA

According to Space, photos of at least 17-year-olds show that Venus’ lithosphere is not unobstructed, but is divided into several smaller plates, which move away from each other or sort, push, rotate, and slide. Similar to liquid during the process of hard and fatty magma. Computer models prove that these processes are amazing with the tectonic operation of the Earth’s plate.

In other words, it may be living evidence of geological activity – plate tectonics on a planet has long been thought to be a “hell copy” of Earth. Geographical activities are very important in helping to create and nurture life, by promoting life-generating responses and maintaining the right atmosphere and climate for that life to exist. Opportunity to survive, grow and evolve. Earth is the only planet in the Solar System with plate tectonics.

This finding overrides the long-held notion that Venus was formed on the surface of a rock as solid and unobstructed as the Earth’s moon. The Earth’s crust is made up of about 15 large and small pieces, which are constantly moving, carving continents several times “inside and out” throughout the history of the continent.

Research could lead to several NASA projects to Venus in the near future. The book was published in the journal Proceedings of the National Academy of Sciences. 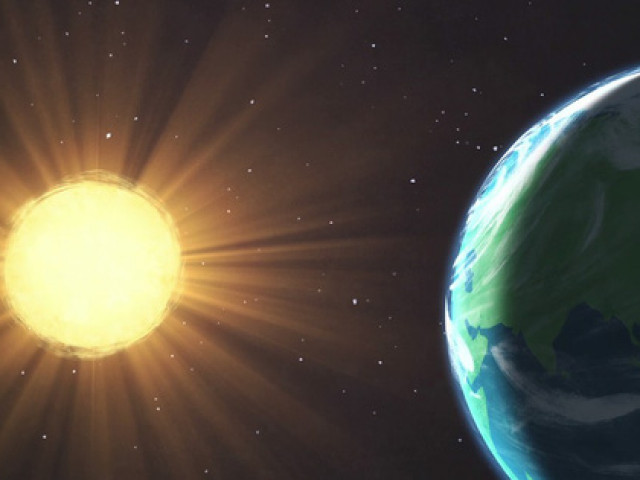 Written By
Jake Pearson
More from Jake Pearson
Brussels knows it depends on money, but not everything – including climate...
Read More