NASA has released a major update to its imaging program Eyes on the Solar System, which made virtual interplanetary travel easier and more interactive. The update has been in development for over two years and offers improved controls, interface, graphics and new features. 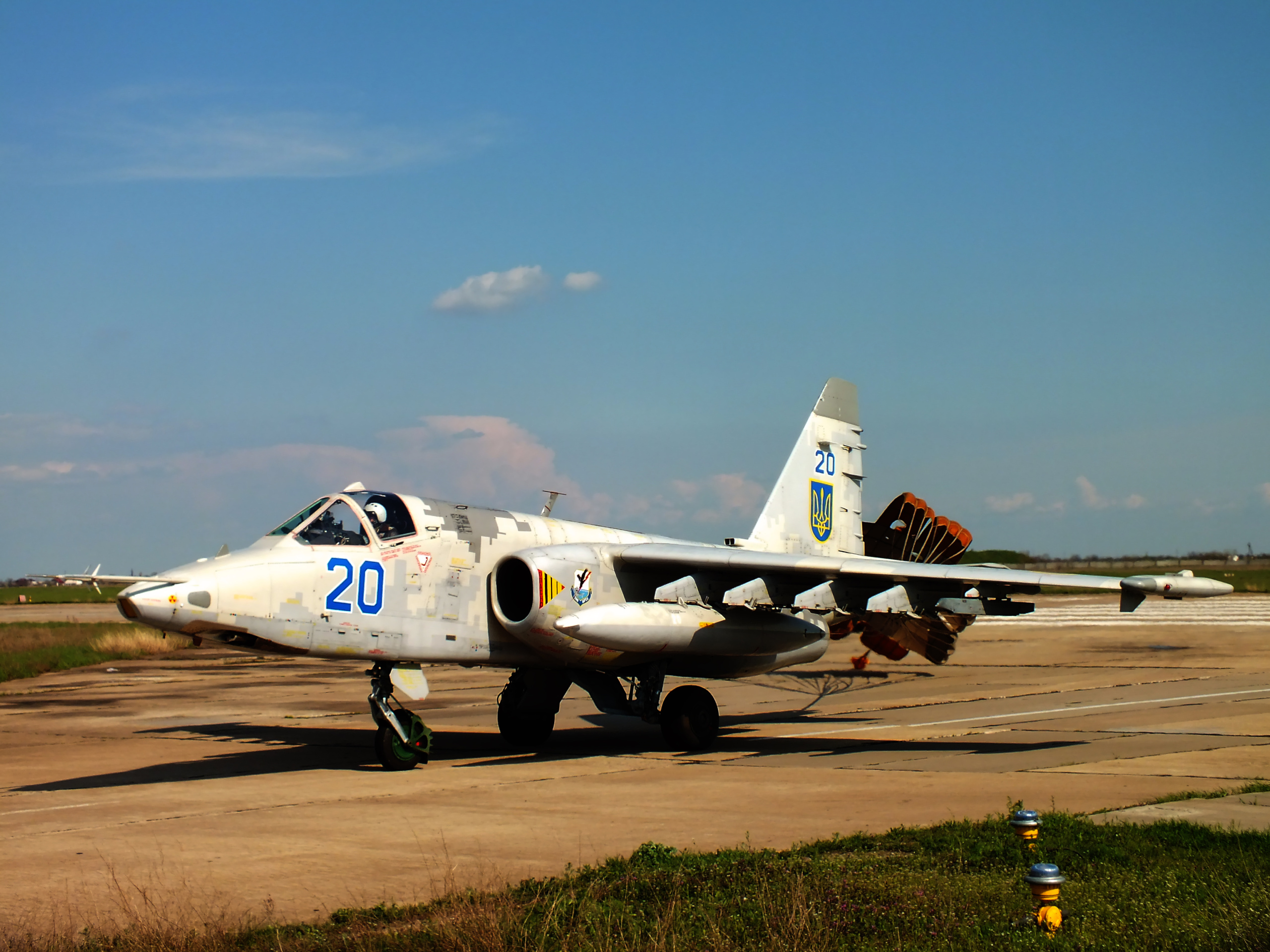 A Solar System View user can explore asteroids and planets and participate in at least 126 NASA missions, past and present, including the Mars landings. You can participate in a hard landing Persistence Fly to or with the Red Planet Cassini Near Saturn’s moon Enceladus. The visualization allows you to follow the trajectory of spaceships and celestial bodies from 1949 and look into the future until 2049. 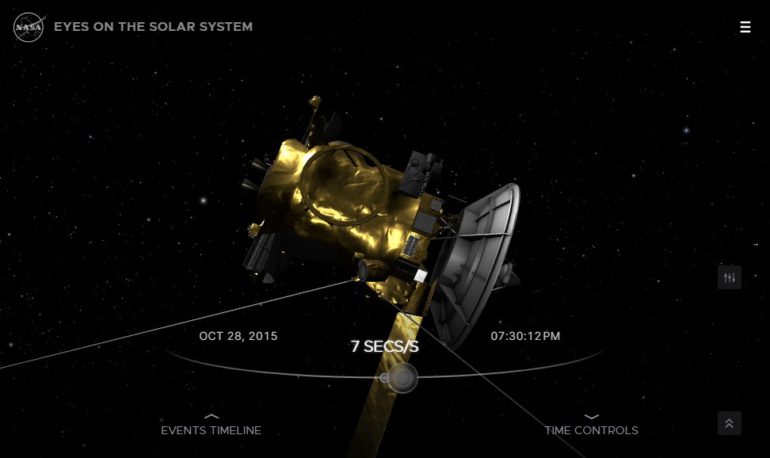 Celestial objects can be rotated, compared side-by-side, and perspective and lighting can be modeled. In the latest version of the service, the visual effects have been improved, interactive journeys have been added and the mission has been updated. Voyager to Jupiter SatUranus and Neptune. 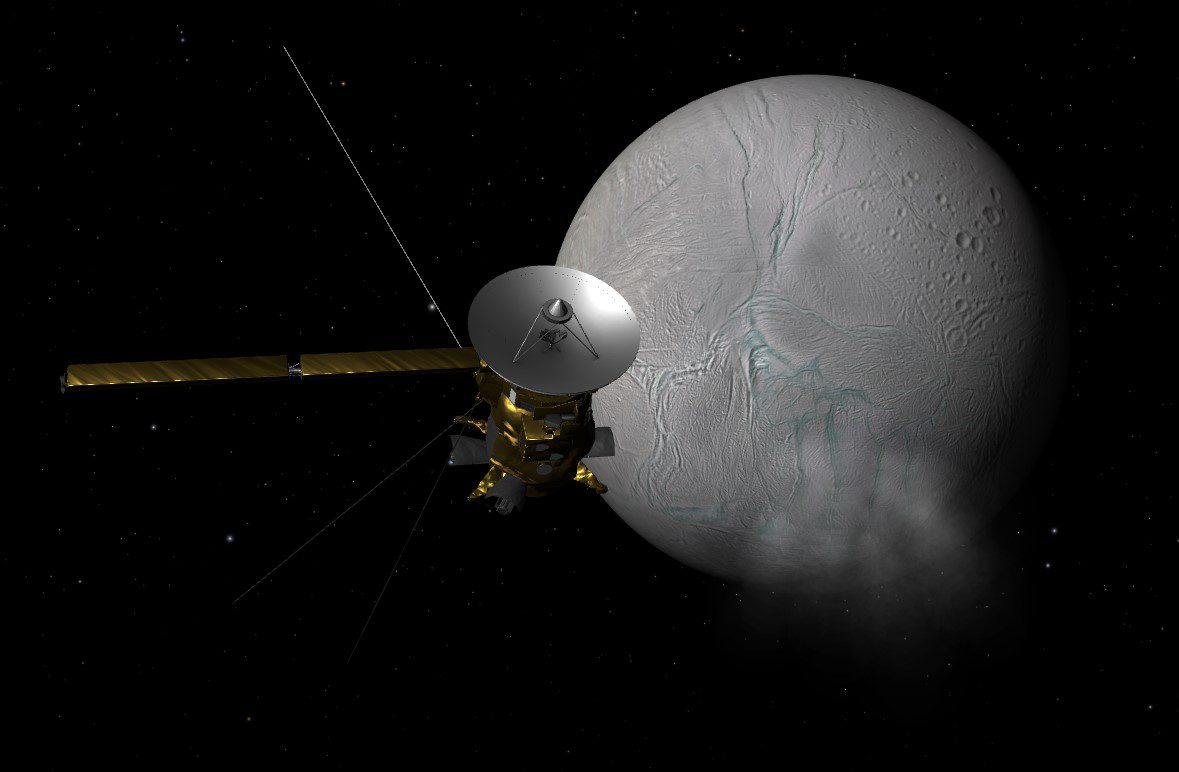 “The beauty of the new browser-based Solar System View is that it really invites exploration. “All you need is an Internet connection, a device with a web browser and a little curiosity,” said Jason Craig, Glance software developer at NASA’s Jet Propulsion Laboratory.