Elon Musk wants to build a permanent base on Mars that could house millions of people, but NASA astronaut Stanley Love said the initial habitable environment would be extremely difficult.

In a recent interview, Love admitted that colonization on the Red Planet is certainly possible, but initial habitation is not very promising. He also believes that Musk’s goal of sending 1 million people to Mars by 2050 is unrealistic.

Love joined NASA in 1998 and spent more than 300 hours in space, making his first space flight in 2008 on the space shuttle Atlantis.

Asked about his thoughts on Musk’s Mars colonization plan, Love said: “Can Mars be settled? Yes. Would it be interesting? No. I think the initial environment would be very scary, and that’s from my experience. We’ll see expeditions to Antarctica.

In the eyes of NASA experts, Antarctica’s harsh climate and natural landscape are the most suitable test sites on Earth to test whether humans can survive on the Moon and Mars in the future. 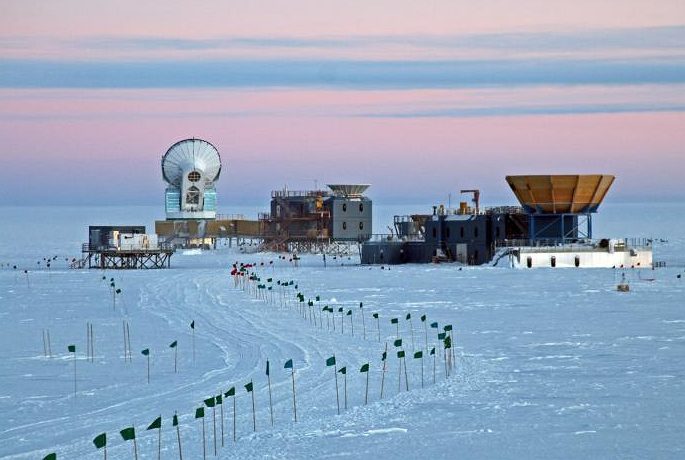 Love said he was staying with seven other people at a camp on the ice in Antarctica, where they lived in tiny tents and carefully ate “small, boiled apples the size of a ping-pong ball.” “We carefully cut three small apples into eight parts, and everyone got three out of eight, the best apple I’ve ever eaten,” he said.

Love says the team was careful when distributing food because the food supply was very limited. He added: “It would take a long time to grow an apple the size of a ping-pong ball on Mars, let alone a sweet peach!”

Even Musk admits that the first few astronauts will face very difficult conditions on their way to Mars and when they land. Some will never come back, he said. But with time things become relatively easier.

Love emphasized that he doesn’t want to be the first man to settle on Musk’s Mars base. Returning to New Zealand after six weeks in Antarctica, the soft soil and the scent of the flowers will bring tears to your eyes, he said.

He continued: “Mars isn’t going to be a picnic. I believe people can live on Mars long enough to live in Antarctica, but I don’t think people will like it.”

In previous interviews, Musk has said that by 2030, his space company SpaceX will continue to launch thousands of starships to establish a permanent human base on the Red Planet.

In a podcast with MIT scientist Lex Friedman, Musk got candid about his desire to go to Mars, saying he wouldn’t plant a flag on Mars or send astronauts to Mars without leaving footprints.

To travel to Mars and establish a permanent base there, SpaceX is developing Starship at its Starbase facility in Texas, and the company may conduct the spacecraft’s first orbital test launch later this year.