Paddy McNair, Connor Bradley and Bailey Peacock-Farrell were left out of Northern Ireland’s friendly against Luxembourg on Friday.

McNair will miss this week’s after suffering a leg injury in Middlesbrough’s FA Cup quarter – final defeat to Chelsea on Saturday.

The 26-year-old has joined Belfast’s Ian Baraclo’s team but will remain behind to continue treatment and will return for next month’s home match against Hungary.

Liverpool right-back Bradley has not yet joined the squad and remains at Merseyside to assess his knee problem.

Similarly, Sheffield goalkeeper Peacock-Farrell, who is on loan from Burnley on Wednesday, has yet to join the squad and will miss the trip to Luxembourg, although the 25-year-old is expected to play in the match against Hungary.

Peacock-Farrell will not be injured and will be available before joining Barാരാa’s squad for Saturday’s Owls League One game against Cheltenham. Northern Ireland’s other goalkeepers are Conor Hazard and Luke Southwood. 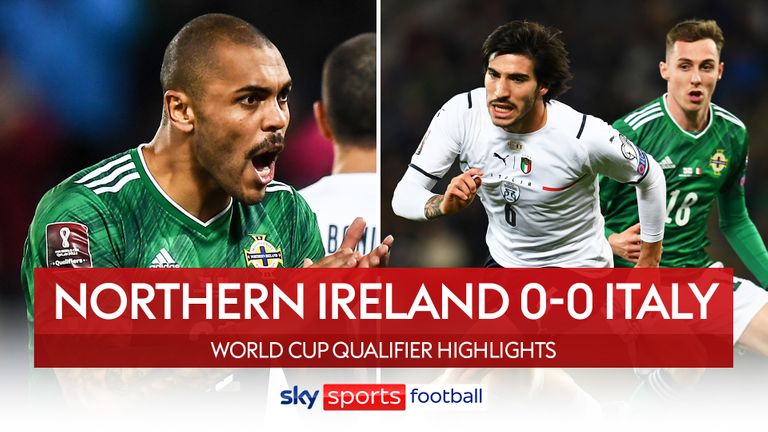 Barrack’s options strengthened on Monday with the news that Leicester defender Johnny Evans will be available for the trip to Luxembourg, which did not feature in the original 25 – man squad.

Evans, 34, is battling a long leg injury but will travel to Luxembourg after 25 minutes of Leicester’s 2-1 Premier League victory over Brentford on Sunday.

See also  Jurgen Klopp has confirmed that all three Liverpool players, including Thiago Alcantara, are out of action.

However, Evans will not be available for the match against Hungary as he returns to action.