Scientists have discovered a new species of creature in the Gulf of Mexico. “Bathynomus yucatanensis” found as a result of the research done by the scientists looks different from many sea creatures. Like the face-sucking creatures in science fiction movies, Bathynomus yucatanensis is said to have existed for 160 million years.

According to the news of Aksam.com.tr from The Guardian; The species “Bathynomus yucatanensis” discovered by scientists in Mexico looks like a giant louse. As a result of evaluations of fossil sources, giant isopods are estimated to have lived for 160 million years.

Although found at depths of 600 to 800 meters, this species lives in the deepest part of the ocean. This yellow species is 26 cm long and 13 cm wide and has fourteen legs. The isopod, which resembles a giant louse in appearance, is thought to be from the same family as the louse. 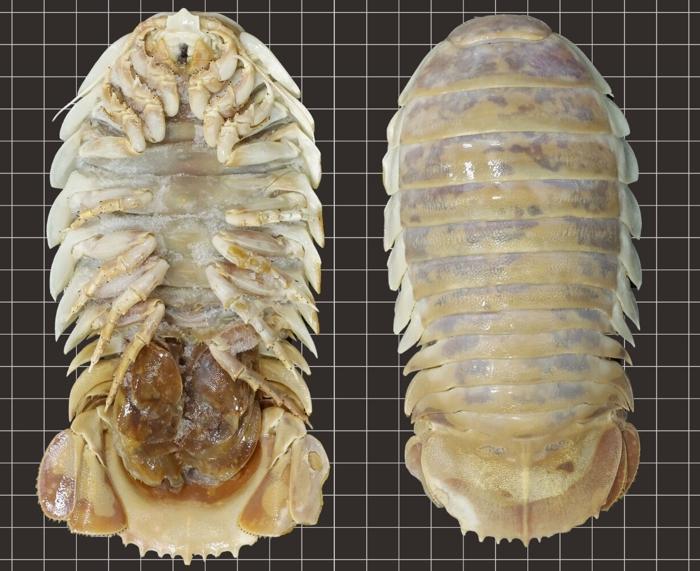 The isopod, the size of a giant squid, was thought to be a species of Bathonymus giganeus, but research published in the Journal of Natural History reveals it is a different, new species.

Also known as carnivores, Bathynomus mainly feeds on dead material on the beach. While scientists say it’s comforting to discover new species in the ocean depths, they reiterate that humanity knows less about the ocean than the surface of Mars. 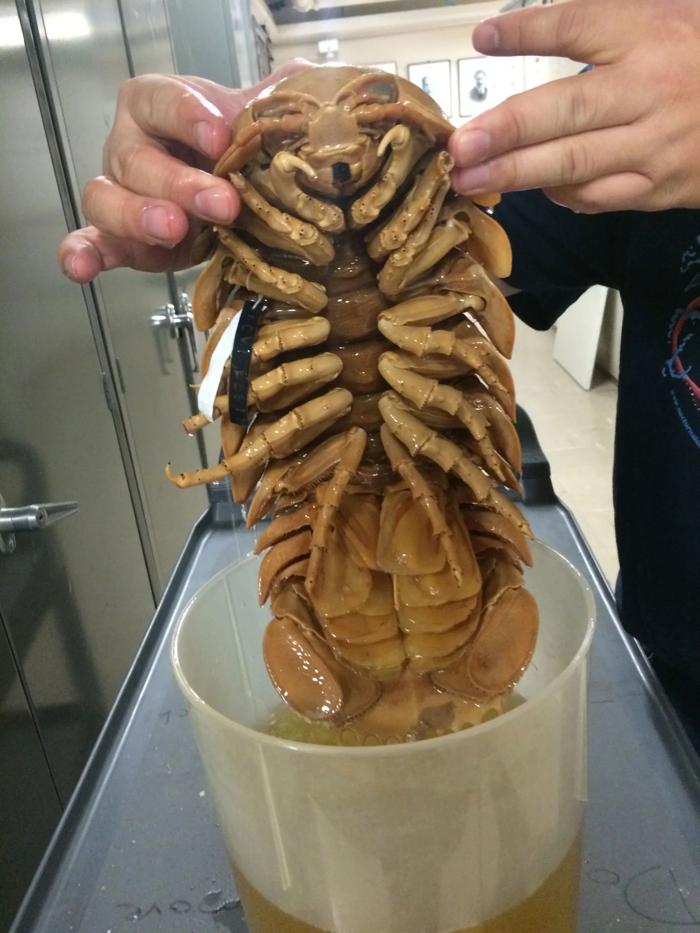 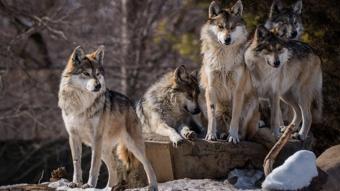 Their whereabouts are still unknown! The wolves escaped from the zoo and the city was on alert 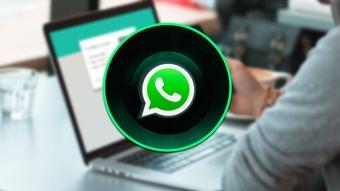 A New Era Begins in WhatsApp! No need for a phone 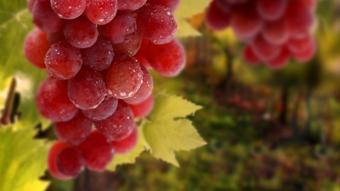