Two British militants accused of being part of the Islamic State cell known as “The Beatles” have appeared in court via video link in the US.

Alexandra Koti and El Shafi El Sheikh, both from west London in the 1930s, are accused of being part of a Syrian executioner’s cell – known as “The Beatles” due to their British pronunciation.

John DeMarz, the assistant attorney general for national security, made the allegations during a news conference in the U.S. on Wednesday.

Defendants have been charged with terrorism in connection with the hostage-killing of four Americans and citizens of Great Britain and Japan.

Demers added that he was pleased to confirm that Coty and Elshake were in FBI custody – meaning that they could face justice for the abusive actions they have been charged with.

If convicted, they live in jail.

Coty and El Sheikh are said to have been responsible for the deaths of several Western hostages, including the British Alan Henning and David Haynes.

Mr Haynes’ brother Mike said: “The pain we felt as a family when we lost our loved ones was a long, frightening game for the last three years.

“Like other families, I feel relieved that the fate of these two is near to be decided, but this is only a beginning.”

They are also accused of killing American journalists James Foley and Steven Sottloff, as well as co-workers Kyla Mueller and Peter Kassig. Their families also welcomed the allegations.

See also  What Tourists Should Know About Online Casinos in Canada

“Our families can now take responsibility for these crimes against our children in US courts,” she said in a statement.

“We hope these men will include others and provide us with information on where our children’s remains are.”

She said the trial was difficult, but said it was time for the world to know what “Jim and the others went through”. 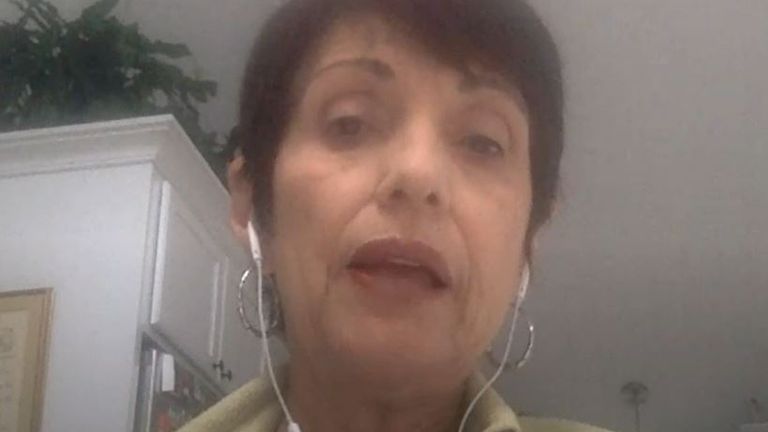 The death penalty is not the ‘best way to do justice’

Secretary of State Mike Pompeo tweeted: “We welcome the transfer of the ISIS Beatles to the United States to face trial.

The United States will not rest until the alleged terrorists are held accountable for their crimes and the families of their victims are brought to justice.

The IS militant group is known for beheading and brutally treating Syrian aid workers, journalists and other hostages.

Many of these executions were filmed and broadcast graphically in detail around the world.

The pair were captured by Syrian Democratic Forces in January 2018 and transferred to U.S. military custody in Iraq in October 2019, and have remained there ever since.

Mr Haynes, a 44 – year – old former aeronautical engineer and philanthropist from Perth, Scotland, was beheaded in Syria in 2014 after serving 18 months in prison.

Henning, 47, of Lancashire, was beheaded in 2014 after being captured by militants in Syria. 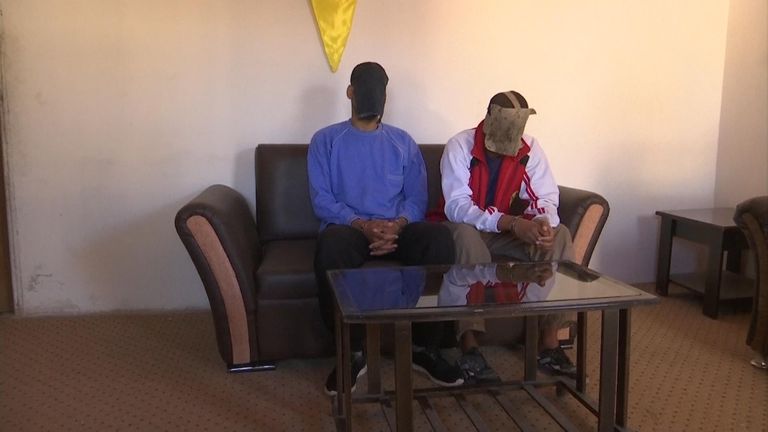 Koti and El Sheikh were captured by Syrian Democratic Forces in January 2018 and transferred to U.S. military custody in Iraq in October 2019, and have remained in US custody ever since.

The cell’s ring leader is Muhammad Imwasi, also known as Jihadi John, who was killed in a U.S. airstrike in 2015.

Ain Davis, a fourth member of the group, was later jailed in Turkey.