If you’ve been following the UFC lately, you’ll probably have heard the name Ian Garry popping up. The newcomer to the professional MMA scene has attracted attention thanks to his Irish origins, with debates as to whether he can follow in fellow Irishman Conor McGregor’s path.

With ‘The Notorious’ Conor McGregor being one of the highest-paid athletes in the world, Ian Garry certainly has a lot to live up to. So, who is he, and is he really a great MMA fighter? Read on to find out everything you need to know about the rookie UFC athlete.

Who is Ian Garry?

First things first, who is Ian Garry? Ian ‘The Future’ Garry is just 24 years old, is one of the newest athletes to sign with UFC, and is already showing a lot of potential.

The Dublin-born athlete began fighting as an amateur back in 2017 before turning professional in 2019. Standing at 1.91 metres and weighing 77kg, the athlete fights in the Welterweight class for Sanford MMA. Despite his short career, the fighter already has a championship title to his name.

Garry has already been signed up as a brand ambassador for the iPlaySafe app, so it’s safe to say you can expect to see him rising to fame in the very near future. He runs his own management company alongside his partner, and it is hoped that, by doing this, he can be better than his fellow fighters and not just in the Octagon. He also wants to look better, be portrayed in the media better, and, ultimately, become the next best thing in the world of MMA.

At the time of writing, Garry remains undefeated in his professional career and has suffered only one defeat as an amateur.

He is currently on an impressive 12-fight winning streak, and it doesn’t look like there is a rival who is going to change this anytime soon. He fights with an orthodox stance and has a reach of 77 inches. This is considerably above the average for the Welterweight class, 73.5 inches, which could give him an advantage over his opponents. 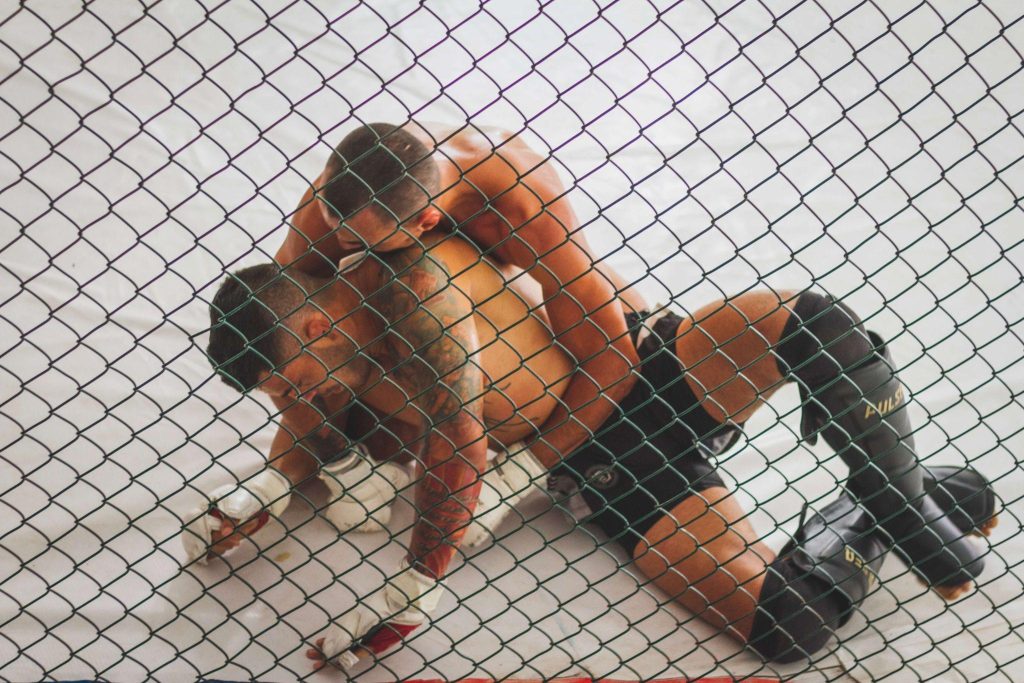 Of seven Cage Warriors fights, Garry emerged victorious in each and every one, winning four by knockout, two by a unanimous decision, and one by submission. In the last of his Cage Warriors fights, he took on reigning champion Jack Grant. He emerged victorious and was crowned Cage Fighters Welterweight World Champion, a title he is hoping to claim again fighting in the UFC.

In his first UFC fight at UFC 268, Garry took down his opponent Jordan Williams by knockout with punches in the first round in just under five minutes. It is reported that he took home a respectable purse of $24,000 for his efforts and future fights are sure to see his income rise exponentially as he continues to prove himself to be at the top of his game.

Can Ian Garry Make it in the UFC?

Ian Garry has already shown himself to be a very competent fighter, more than capable of taking on opponents at the highest level. The athlete himself claims he is going to rise to the top of his game and become a superstar, like Conor McGregor before him.

After winning his debut fight in the iconic Madison Square Garden, it’s no surprise that Ian Garry is attracting a lot of attention from both the media and fans alike.

Who Will Be Competition for Him? 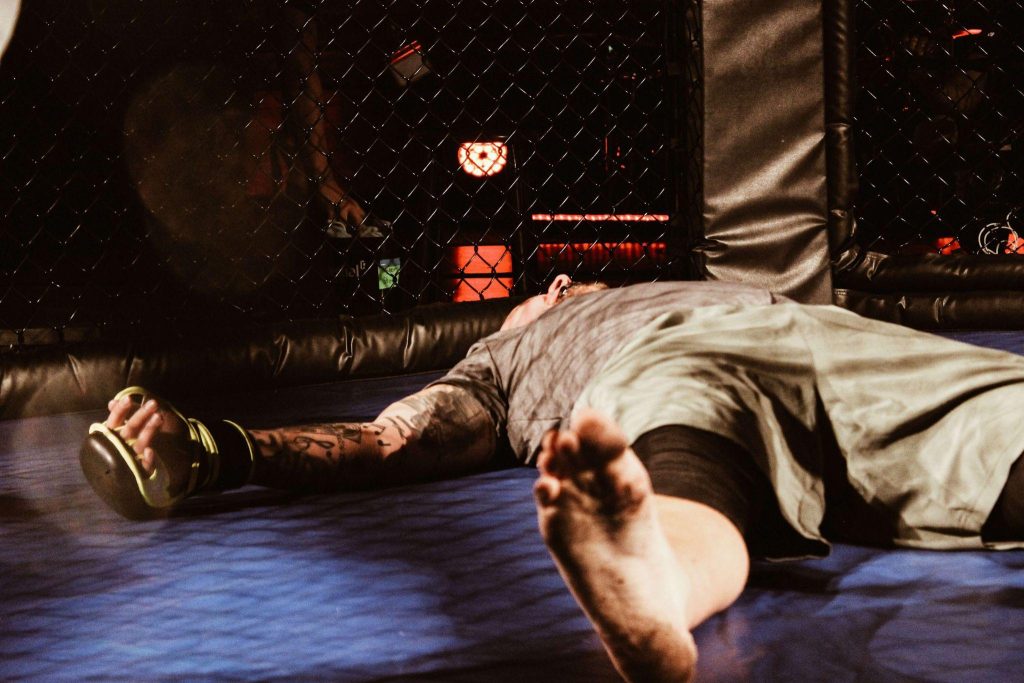 He has put in an impressive performance at each and every one of his professional fights so far, but is there anyone who can stop Ian Garry from becoming the next best MMA fighter in the world?

Well, he has only faced one UFC fight to date, so it’s always possible that he will come up against a stronger fighter at this elite level. However, if his previous stats are anything to go by, it is likely that any opponent will fear facing Garry in the Octagon!

Garry’s dedication to his sport speaks volumes – he wants to become the greatest and, therefore, there’s every possibility that he can. This dedication coupled with his impressive skillset, as demonstrated through his long winning streak, could easily see him becoming one of the greatest MMA fighters of all time.

Garry idolised McGregor growing up, and many fans have compared the pair, seeing many similarities between their fighting style. However, whilst Garry wants to become the next biggest star in the sport, he is happy doing things his own way, rather than simply being ‘the next Conor McGregor’.

That being said, Garry seems to be delighted with the praise he has received from his fellow Irish UFC fighter. Before Garry’s UFC debut, McGregor posted on Twitter to wish him good luck for the upcoming fight. After the victory, McGregor again took to the platform to offer his congratulations and feedback on the fight.

See also  Vadeni and Onesto on the Conquest

Perhaps we could see the pair team up in the future – it’s certainly something to keep an eye on.

Are There Any Other Notable Irish MMA Fighters?

Whilst Conor McGregor is undoubtedly the best-known Irish MMA athlete, there are a few other fighters to come out of the country. However, there are few who are still active, and none who have the impressive stats of McGregor.

Some Irish UFC fighters include ‘Stormin’ Norman Park, who won The Ultimate Fighters: The Smashes. There’s also the first-ever Irish UFC competitor Tom ‘The Tank’ Egan, who competed and lost, at UFC 93. Dean Barry, aka The Sniper, is another newcomer who could be one to watch, although he isn’t currently showing as much potential and interest as Ian Garry.