When making an assessment of the modern-day entertainment options, it’s hard to ignore smartphones, and the dramatic improvements devices made by the likes of Apple and Samsung have shown in recent times. As a result of this ongoing innovation, the games in which we can access on a mobile phone device have never been so impressive.

Smartphone gaming is booming. Gone are the days when Snake and Tetris were the only options on a Nokia mobile that resembled a brick, instead being replaced by a whole host of advanced releases as games developers continue to break into the mobile gaming market. Virtual reality games are now being played on mobile, so too are augmented reality titles like Pokemon Go. Then there has been a rise in the popularity of online casinos, with some like casino.com offering a range of different themed slots. Then there are the usual puzzle creations, brainteasers, and even some console-quality games, which are making the transition over to mobile, signifying what is becoming a growing trend in this particular area. As a smartphone gamer, you certainly aren’t short on options in 2021. With that in mind, below is a look at some of the go-to releases for Irish gamers right now.

With the ability to explore infinite worlds and make use of unlimited resources to fend off your rivals, it comes as no surprise to see Minecraft thriving on mobile. You can craft weapons, build houses and castles, and use armour to see off any dangerous mobs which come your way. The most impressive thing of all, though, is that Minecraft is cross-platform, meaning that you can play it on mobile before jumping over to carry on your gaming session on another device.

The initial buzz around Among Us has died down somewhat, but there is no doubting that it is one of the most successful smartphone games ever made. Popular with groups of friends, in particular, the aim of the game is to hunt down the killer on a spaceship. Playing the role of the killer or an innocent bystander, players vote after each round on who they think the guilty party is. It’s a simple but highly entertaining game to play.

A truly gorgeous open-world title with stunning visuals in what is an all-around pleasurable gaming experience, Genshin Impact is a fantastic release. One of the most popular games in Ireland right now, delving deep into the open-world of Teyvat has gripped millions of players around the globe. With the ability to climb mountains and swim across rivers, there isn’t anything you can’t explore in this beautifully immersive title.

Another hugely popular smartphone release at the moment, Roblox is a fun and entertaining game to get stuck into. Described as “the ultimate virtual universe” by its creators, the game is similar in some aspects to Minecraft. With creation at its forefront, players can do practically anything in a virtual universe full of surprises. Like Minecraft, Roblox is cross-platform and offers a great all-a
round gaming experience on both mobile and PC. 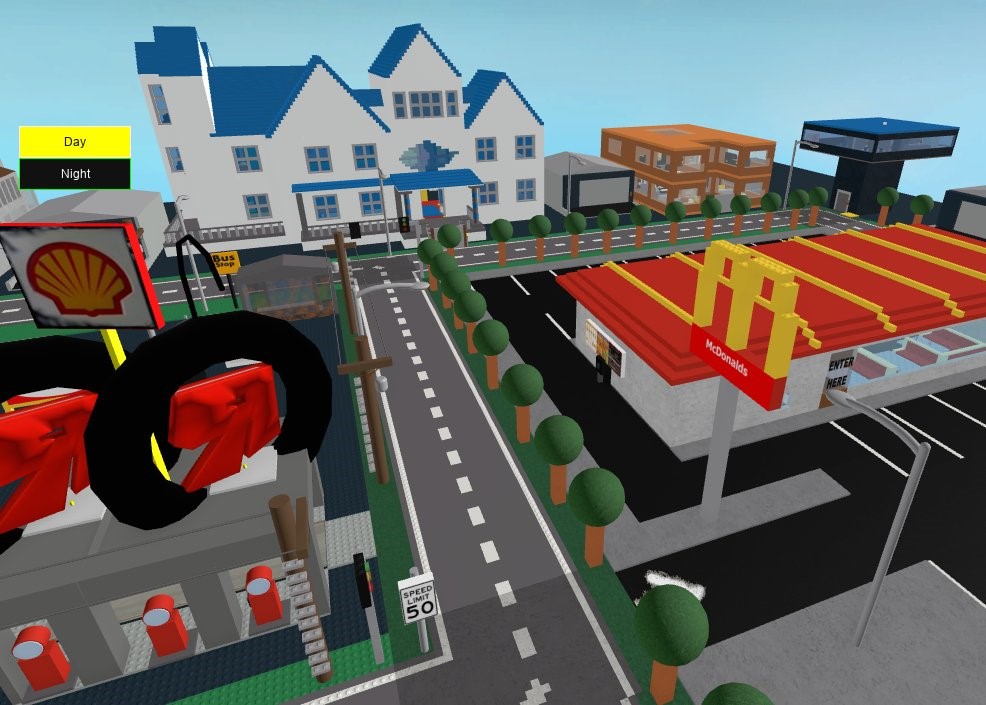 A widely played game both in Ireland and around the world at the moment, Clash of Clans essentially involves players building a village, raising a clan, and then seeing how the assembled clan fares against the rest. The game features a range of excellent characters, from barbarians to wizards. You won’t get bored playing Clash of Clans, that’s for sure.

See also  American, European, and French Roulette: How Are They Different?