The people of Ireland have long considered themselves the healthiest in Europe with around 83% evaluating their health as good or very good. The data from 2018 meant that Irish people believe themselves to be considerably more healthy than the EU average of 69%.

According to more recent data from the World Health Organisation (WHO), the health of the population has increased significantly over the last 10 years. In particular, life expectancy has seen a big increase and people are consistently rating themselves as being in good shape. In terms of life expectancy, it’s increased by almost six years since 2010 which is the biggest gain across the whole bloc. This was mainly attributed to a decline in cardiovascular issues and a reduction in smoking.

At the moment, the average life expectancy is around 82.2 years. Irish men however will only live to 80.4 years while women can expect to live until 84. 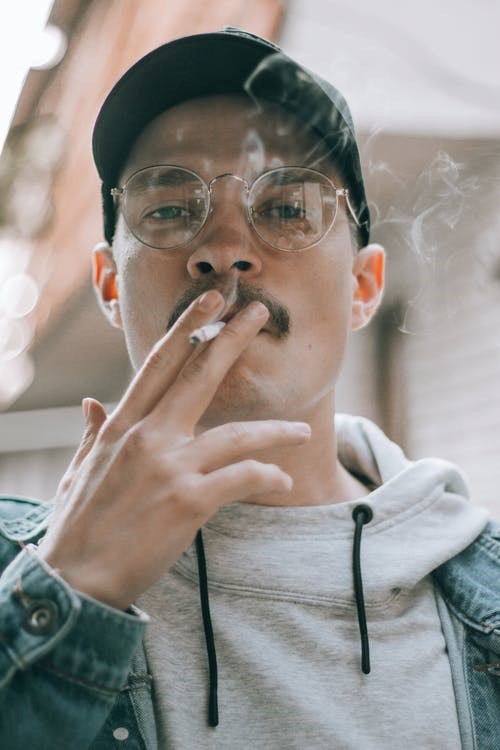 Smoking remains one of the biggest risk factors as of 2020 although the number of regular smokers has decreased. In 2002, over a quarter of the population smoked but this has fallen to 17% in the last couple of years. This is good news for Ireland as it is now below the EU average and will further help to increase the life expectancy in the coming years.

But the number of respiratory diseases has also dropped as a result of less tobacco usage. This is due to people quitting, reducing the amount they smoke or switching to snus products like Siberia from taxfreesnus. These tobacco products aren’t inhaled and instead provide their nicotine kick due to it being absorbed into the bloodstream after it’s been placed between the gum and lip.

Another risk factor is that of alcohol consumption which still remains high and above the EU average. Obesity is another concern as it currently sits at around 15% of the population. Overall, the leading causes of mortality are cancer and circulatory diseases.

Ireland has a healthcare system that is funded by the government but it’s the only EU state without universal coverage for primary healthcare. While it is fit for purpose, it has its limitations. The WHO noted that while spending has increased at a somewhat moderate rate and it’s above the EU average, there is still work to be done.

According to statistics from the WHO, government funding is lower than in other EU countries and almost a quarter of health spending is provided by households or voluntary health insurance. That said, the data also shows that the healthcare system does work as the mortality rate from preventable diseases remains low.

The pandemic allowed Irish authorities to become acutely aware of deficiencies in the healthcare system. Occupancy rates, a lack of beds and equipment, and a shortage of special care staff became all too apparent. Hopefully, the Slaintecare strategy created in 2019 will be able to fill in some of the gaps by combining private and public healthcare services to support better patient outcomes. By addressing the now all-too-visible shortcomings, hopefully, Irish life expectancy and the reality of people’s health will improve over the coming years.