For the first time in 40 years, this year’s Halloween is celebrated on October 31 with a full moon hanging in the sky.

With trick-or-treating canceled this year, this is the perfect time to see the full moon on Halloween night, which will be visible around the world.

The last rare event of a Halloween full moon here was in 1974.

Astronomy is encouraging the people of Ireland to make the most of it, because we will not see this phenomenon for 20 years, until 2039.

It is also the second full moon of the month, which turns into a ‘blue moon’.

The rare phenomenon will appear in the sky from 3pm today. 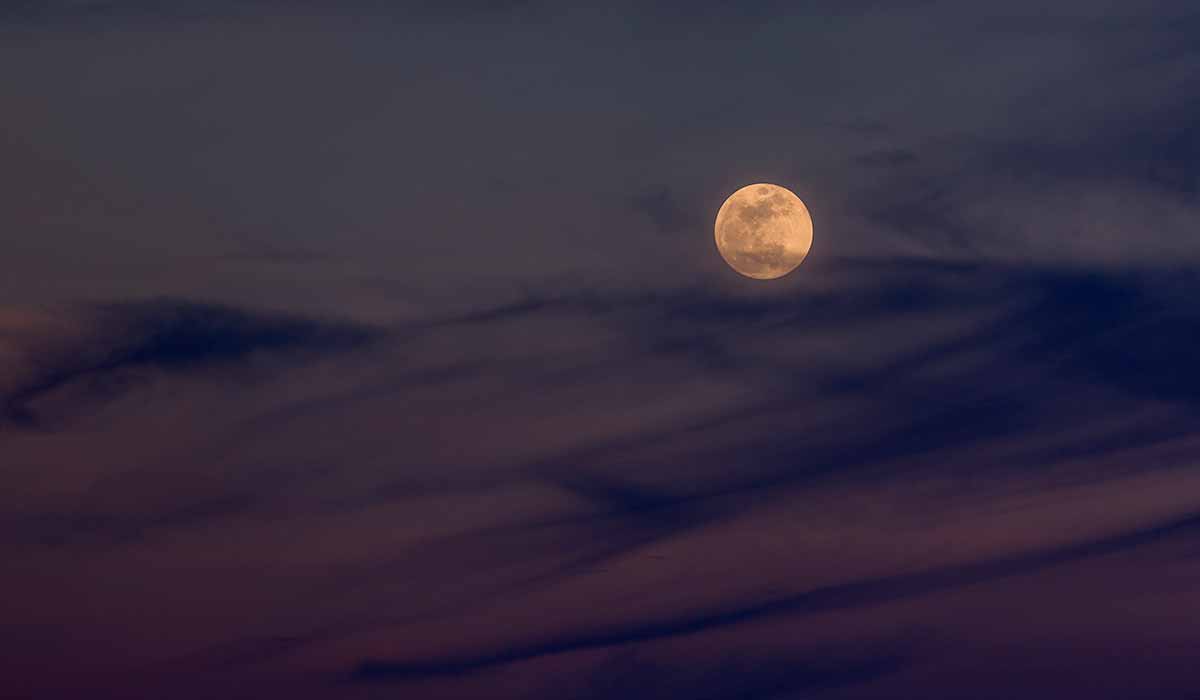 This is the second full moon in October. This is a rare event – two full moons in a calendar month – known as the Blue Moon, ”said Astronomer Ireland.

‘Even better, Saturday is the date on which the dim planet Uranus opposes the Sun… so Uranus is closest to the Moon that night as well.

“Even camera phones can take great photos of the moon these days, either in the background of buildings, statues or landscapes,” said David Moore, the society’s chairman and editor of the magazine.