The Galway Technology Center is expanding to support more startups and ICT companies in Western Ireland in the coming years.

Galway Technology Center, a social enterprise that supports startups in the ICT sector, has announced major expansion plans. Over the next 15 years, developing the facility is expected to create 12,500 jobs and attract $ 1.4 billion in investment for Western Ireland.

Since its inception in 1994, the Center has hosted more than 300 different businesses that have created over 3,000 jobs. Alumni include Strom Technology, SAP, and WiFi, as well as a number of startups. Currently 41 companies have 326 employees.

But the roadmap of the Galway Technology Center for the next 15 years is even more desirable. He expanded his premises from 50,000 square feet to 72,000 square feet and created two additional floors. There will be extra space for meetings and conferences.

The center is a joint venture between Galway Chamber and WestBIC and supports the Enterprise Ireland expansion plan. The expansion, known as Academy West, will focus specifically on facilitating startups that want to grow faster and growing ICT companies that seek second place.

The announcement was made today (April 22) as the company celebrates its 25th anniversary. “We are very proud of everything the Galway Technology Center has achieved over the past 25 years,” said Frank Green, its president.

A total of eight individual units are included in the original center. From that humble beginning, the Center has grown into a modern and vibrant active and social enterprise, which has had a great impact on Galway and the West. 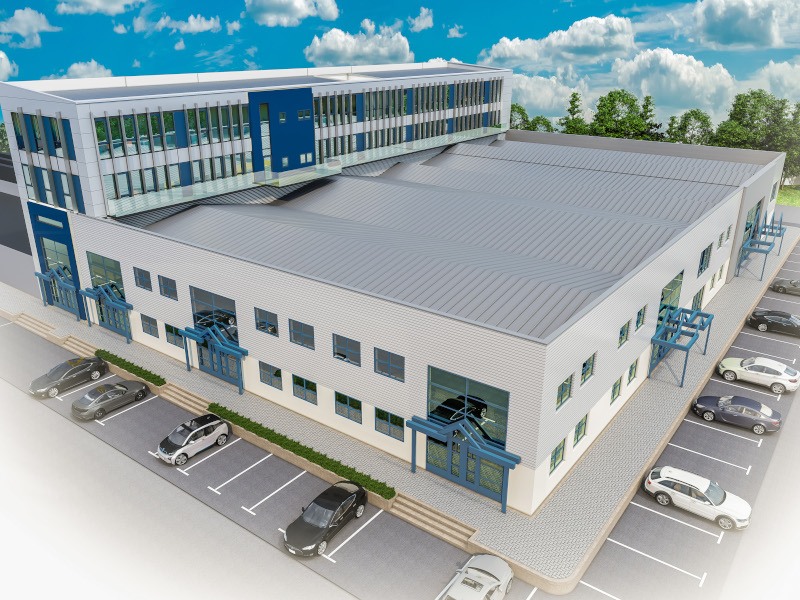 Noreen Conway, acting director of the center, added that the expansion will lead to significant job growth as the technology cluster and knowledge economy expands in Galway and the West over the next few years.