A new study has found that a candidate for the position of the 9th planet in the Solar System is not a planet, but has found up to 10 new candidates.

The project, led by astronomer Sigurd Ness from the Center for Computational Astrophysics at the Flatiron Institute (USA), used the 6-meter Atacama Space Telescope (located in Chile) to survey distant regions of the Solar System.

The telescope is designed to detect the weakest signals left over from a Big Bang, but it is also sensitive enough to detect distant objects in the Solar System.

According to Science Alert, the search has yielded up to 3,500 expected job seekers. They then examined the 10 most likely candidates for the 9th planet, which aims for more detailed studies in the future.

However, the survey also rejected another good candidate that the study predicted could be the previous 9th planet.

To date, the 9th planet has not been confirmed, but its hunting has given rise to a number of interesting objects, such as asteroids, in remote parts of the Solar System.

Although not yet visible, scientists have repeatedly found signs that space rocks in the distance are being influenced by something – be it a small black hole or a giant planet.

The study was published in The Astrophysical Journal. 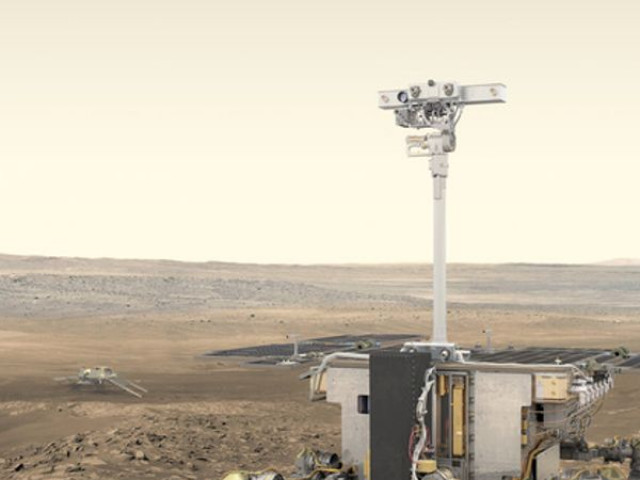 The decision by the European Union to suspend cooperation in the field of space exploration is the next step in punishing Russia after Moscow launched a military operation in Ukraine.