The drone ferry from Sweden arrived in Dunkirk yesterday morning to be installed on the new DFDS seawall line between the French port and Rossler. A service was officially launched on January 2 in the wake of Brexit to meet the need for carriers to establish direct links between the mainland Europe and the Republic of Ireland. Droton is replacing the Optima Seaways, one of the three ferries that launched this new line, and is now resuming operations in the Baltic region. Droton joined Kerry in Dunkirk-Rosslaire, and especially in Sister Visby. 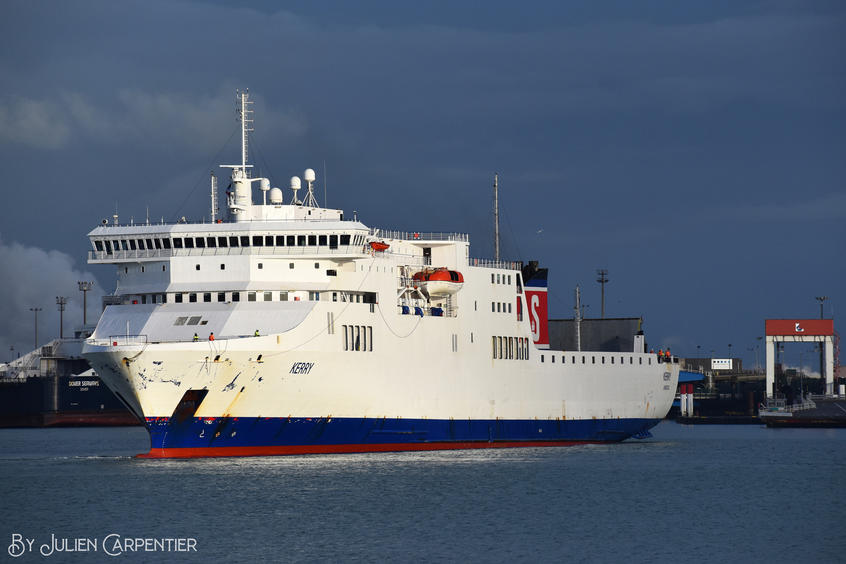 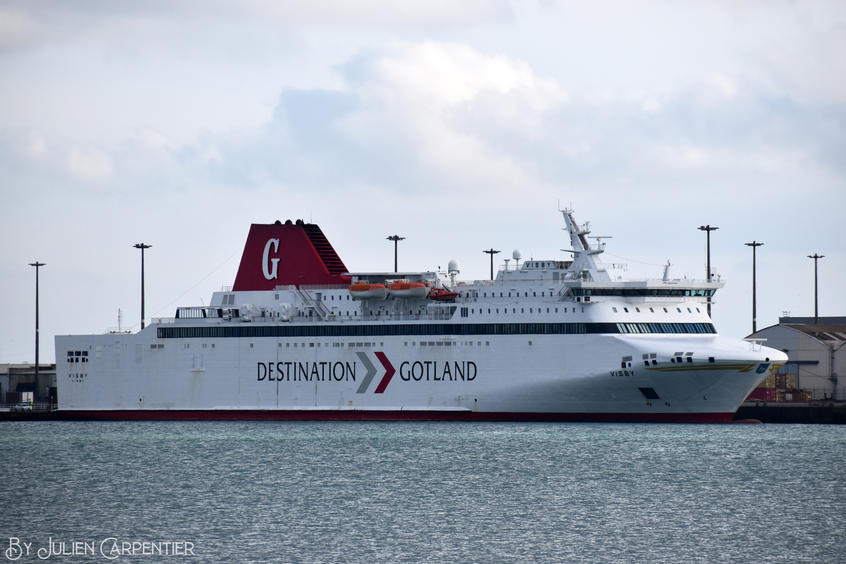 The twins were born in 2002 and 2003 by the Chinese shipyard Guangzhou Shipyard International. Capable of reaching 28 ships with a length of 196 knots and a width of 26 m, these ships have a linear garage of 1,800 m and can accommodate up to 120 pieces (or 500 cars) and 1,500 passengers. They are temporarily chartered by DFDS and are still registered in Sweden.

© Article by the Editorial Staff of Mer et Marine. Reproduction is prohibited without the consent of the author (s).

Written By
Scout Mitchell
More from Scout Mitchell
Pandemic, among other things, highlights all the vulnerabilities of the current economic...
Read More