Zoom, Microsoft Teams, and Google Meets have taken the world by storm as they’ve proven to save time and money for many organizations by replacing in-person meetings. The tech has expanded to be used in entertainment, such as Graham Norton’s BBC talk show and in sport. Interestingly, the legal world has also begun video conferencing to tackle some of the backlog of claims that were postponed in 2020.

The Courts Service of Ireland has permitted the use of video hearings in personal injury claims using technology. Originally, the Pexip technology used for video hearings was flawed and prevented more than one speaker onscreen at once and limited how many other people could join, which wouldn’t have been the case in a physical court. The development of the Pexip Infinity platform has mitigated these issues and has been rolled out for personal injury moot hearings (hearings where students argue mock cases).

Some 5,000 virtual cases have been heard for personal injury claims. Relying on oral evidence rather than just an affidavit has changed the number of cases being heard and judged upon. Hybrid courts are expected to be the future, especially when issues involving travel prevent people from appearing in person. With the process potentially being easier, could we see a rise in the number of personal injury claims brought forward?

Unbeknownst to many, there are a huge range of personal injury claims, with many often overlooked when they occur. These types of injury claims include injury relating to specific body parts – with the head, neck, and spine being the most significant due to the potentially serious and lasting damage. Other kinds of personal injury include road traffic accidents, cycling accidents, and even being involved in an incident with an uninsured driver. Even tripping on the street in a public place could result in a claim in some circumstances. 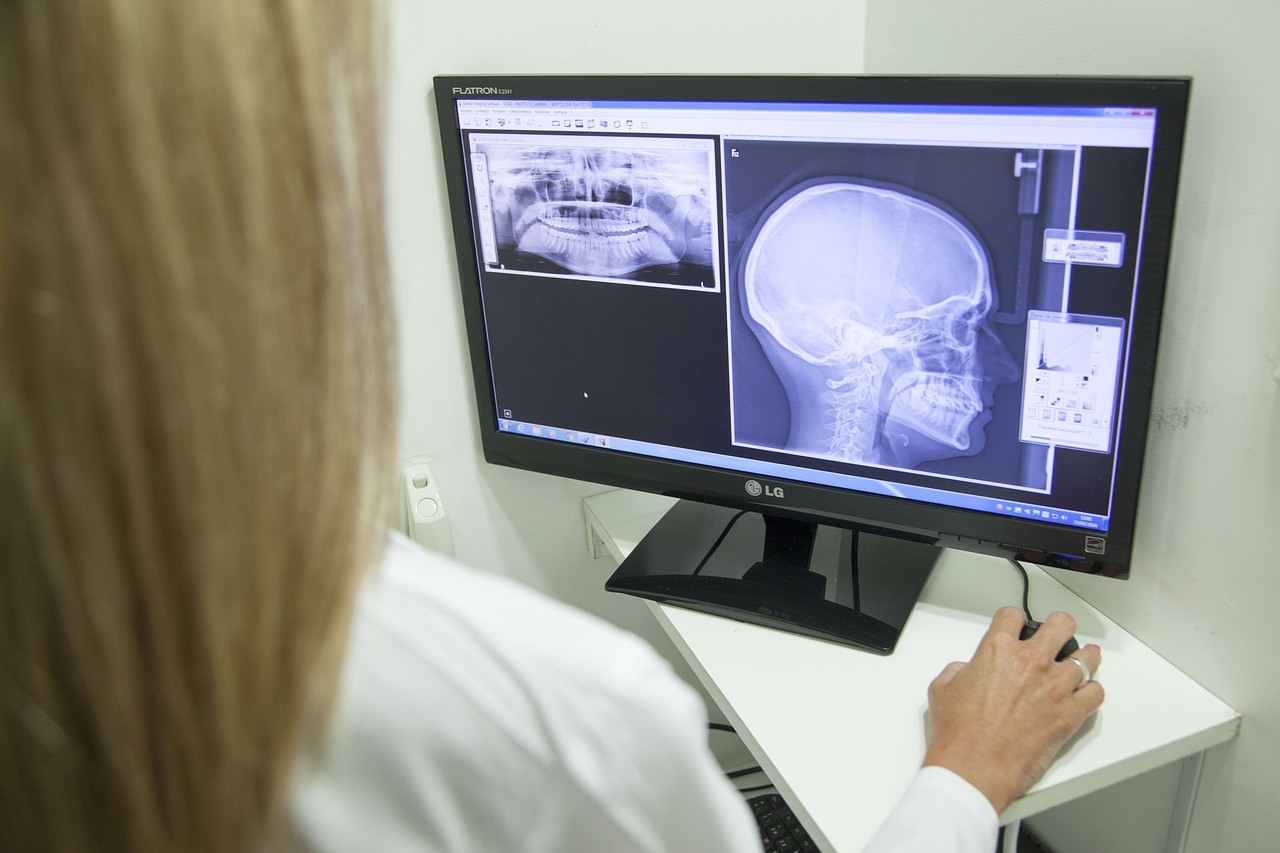 With a hybrid model of claims going forwards, more people may be likely to assess an incident they were involved in to determine if the claim warrants pursuing or not. Some people may be perturbed by the process of attending court themselves. But the more claims that are heard, the more change is likely to happen. For instance, despite being difficult to proceed with, if a claimant is successful with a public spaces accident, then councils and local government may be inspired to ensure all their public places are safe.

Of course, there are barriers to people making these claims that virtual courts can mitigate against. For instance, if someone is seriously injured and wishes to pursue the claim, their injury may prevent them from attending the necessary hearings in the litigation. Those with limited time and childcare arrangements, for instance, may also be deterred from taking part in the legal process. Hybrid courts could ensure these people can access the court system.

Moving towards virtual courts may have been out of necessity initially but many are finding the system actually more beneficial than traditional measures. The future could see a rise in virtual court hearings which could also help cut down the time it takes for a claim to be heard.

Written By
Josh Atkinson
More from Josh Atkinson
Amazon arrives for the stars. As the company announced Monday, it has...
Read More