According to Live Science, a team of archaeologists from the University of Science Malaysia (USM) in collaboration with Brazilian graphic expert Cicero Moraes successfully reconstructed the face of a 40-year-old mysterious woman excavated at a Neolithic site in 2017. Gwar Kepa, Penang Province, Northwest Malaysia.

The Neolithic period in the region lasted from about 8,000 years to 3,300 BC. Radiocarbon dating of the shells around the remains showed her to be about 5,700 years old.

The skeleton contains an almost complete skull, which scientists put into a computer using CT scan data to reconstruct a 3D skeleton.

Then, each “virtual” piece of flesh is wrapped around this skeleton, carefully refined to fit as well as possible, including additional information about the skin color, hair … and other characteristics of the villagers. They finally succeed in bringing Malaysia’s mysterious “queen” back from the “dead.” 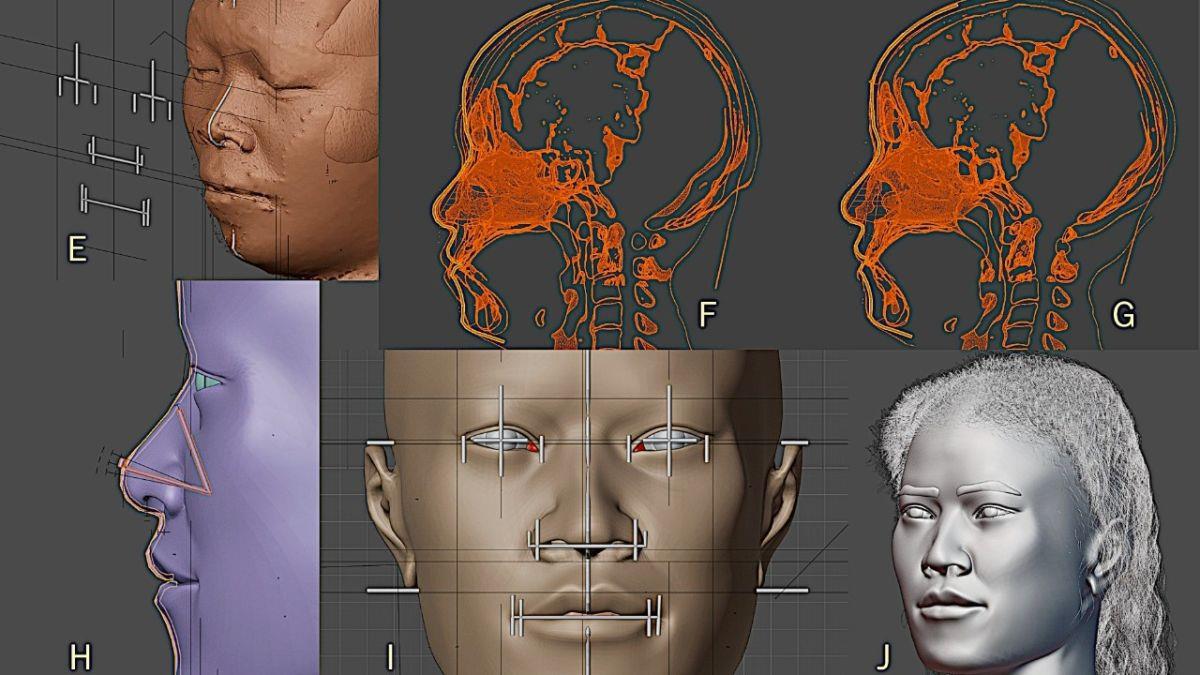 The process of “bringing back from the dead” a 5,700-year-old woman – Photo: Universiti Sains Malaysia/ Cicero Moraes

The “Penang Woman” was among 41 remains excavated at the same site. She was particularly noted for the way she was buried. She is laid to rest with her hands surrounded by valuable human burial goods of the time, including a variety of pottery, a group of stone tools, and clearly more luxurious than many other tombs.

According to a report published in 2019 from the second excavation, scientists concluded that she must have held an important position in her society. However, they could not clearly identify the identity of this mysterious “queen”, for example information about the tribe or culture she belonged to.

The study was published in the journal Scientific Applied science.

Written By
Jake Pearson
More from Jake Pearson
Surprisingly, sleep accounts for a quarter to a third of human life,...
Read More