Apple is celebrating its 40th year of history Presence Cork, Ireland: A single factory with 60 workers in 1980, transformed and evolved over time, following the stunning parable of the small Cupertino company founded by two outsiders who became one of the largest multinational corporations on the planet.

Forty years later, Apple’s Cork campus in Ireland has become a hub for many teams, including logistics, operations and Applecare, a community of over 6,000 employees and Apple’s headquarters in Europe.

A long and exciting post celebrating Apple’s 40th anniversary in Ireland, it shares the ups and downs of history for half a century and tells the story of people who have lived and worked for multinationals all these years. This includes Kathy Karni, vice president of European operations at Apple for more than 30 years. 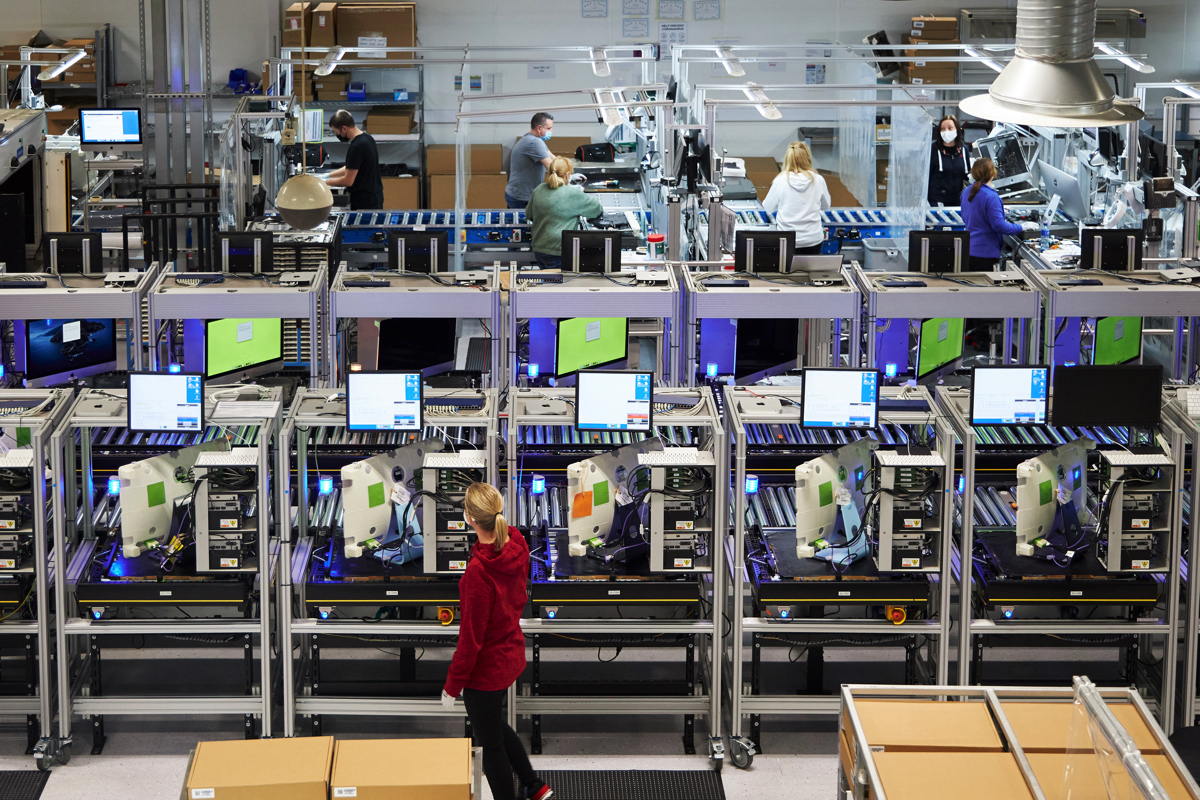 The post celebrates Cupertino’s corporate values ​​that have been passed on to the local community, for example in support of education, initiatives to expand programming skills and digital creativity in students, including support programs for their placement in the company. Thanks to the work of the LGBTQ Diversity Network Association for your support and inclusion, regardless of country of origin, religion, creed, political or sexual orientation.

From numerous environmental initiatives and projects to mitigation: Like all Apple offices, the Apple campus in Cork, Ireland operates with 100% renewable energy. It is equipped with more than 200 thermal solar panels and a rainwater harvesting system that provide services throughout the campus. All photos in this article Published by From Apple, including the historic showing of the first Mac manufacturing plant and visit in the 1980s Steve Jobs In the factory.

All MacIsnet articles about Apple in Ireland Available from this page.