In the words of Roy Keane, Ireland hit “rock bottom” in March after their World Cup Qualifying campaign was thrown into disarray by a humbling defeat to Luxembourg.

The result left the Irish with zero points at the bottom of qualifying group A and with a mountain to climb.

If this had been a minor bump in the road then fans might not have been quite so worried, but the stats show that the only team Ireland have rolled over since September 2020 are Andorra, and even they managed to bag a goal.

With all this doom and gloom in the air, we take a look at if there is any way in which Ireland’s World Cup campaign can be put back on the rails.

It All Starts Against Portugal

This long road to redemption begins in the heat of the Algarve, as Stephen Kenny’s men head to face the 2016 European champions. With World Cup 2022 taking place in Qatar, it won’t do the squad too much harm having to do a bit of fair-weather training, not that many betting punters or tipsters will be wagering on the Boys in Green to come away with their first points of Group A.

The only saving grace for the Irish side is that Portugal may choose to rest some of their star names, especially seeing as Ireland will not be seen as a threat after succumbing to Luxembourg. That could mean there are some rather inflated odds around for Portugal to breeze to victory. Ireland always perform better when they are the underdogs and if they can take an early lead they could take some breaking down. They were unable to hold out against Serbia in similar circumstances, but the young team has now had longer to work together and should be a tougher proposition.

The other thing that bettors and fans must not discount is that this game on the 1st of September is a must win game for Ireland and their embattled manager, something that is sure to bring the best out of a squad of youngsters who are keen to impress and prove the Irish gambling websites listed here, and their odds makers, wrong. 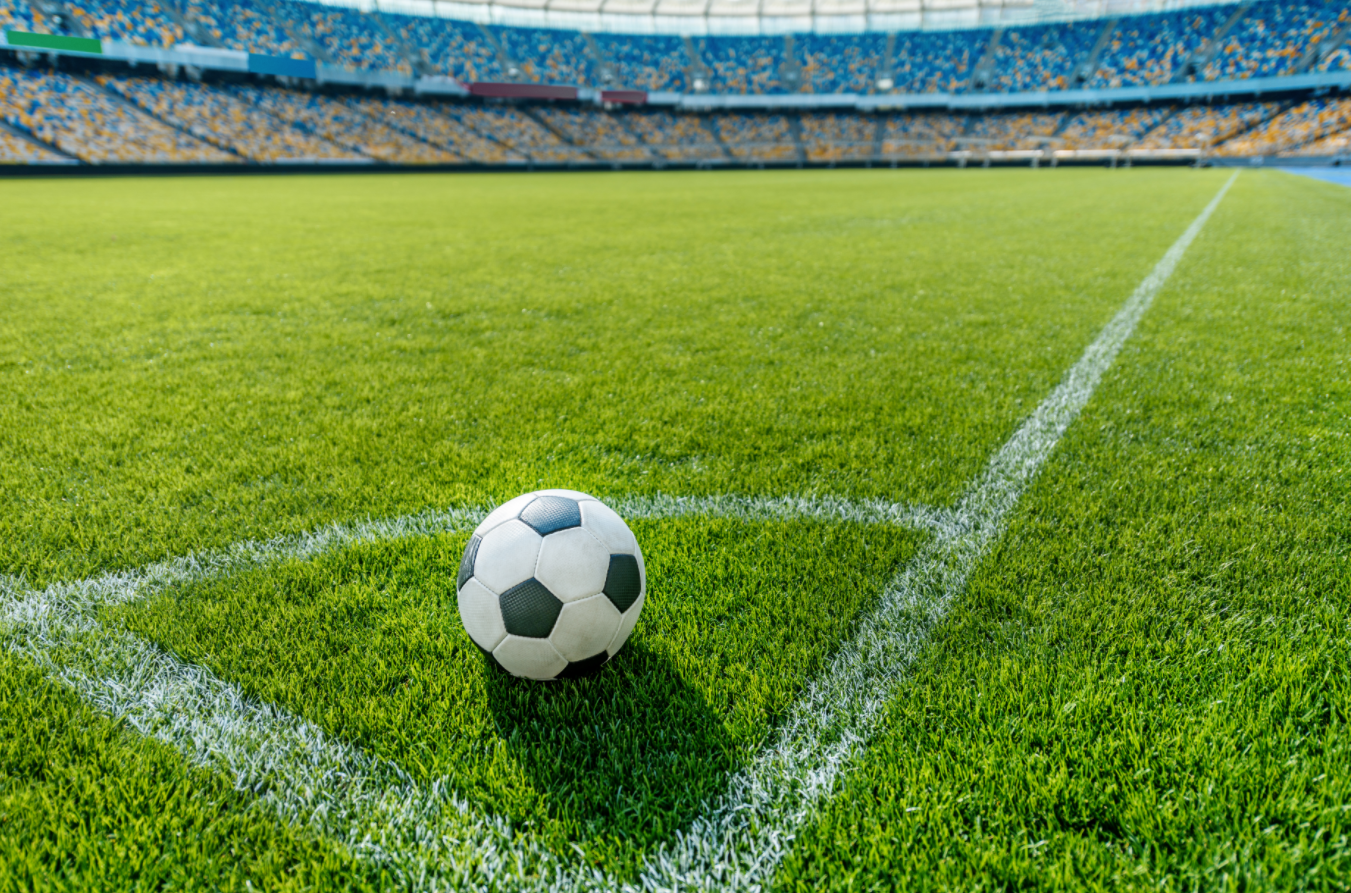 One of the few saving graces for Stephen Kenny is that his squad is a young one, with plenty of youngsters coming through who have the potential to grow into the qualifying campaign and many others that will follow down the road.

Much of the criticism of the squad from former players like Roy Keane was that too many Irish players were languishing in the English Championship, but the likes of Andrew Omobamidele and Adam Idah have now gained promotion to the Premier League and will be looking to make big impacts with Norwich this season.

The nation also has a wealth of young talent to call upon in goal, with Man City star Gavin Bazunu staking his claim as Ireland’s number 1 despite being farmed out on loan to Portsmouth this season.

Much Needed Fighting Spirit on Display

It is important to state that there has been a marked reaction since the shock to Luxembourg. This was sparked by conceding another goal against unfancied opponents Andorra back on the 3rd of June. Aware that their international careers and credibility were on the line, the Irish broke free of their shackles and notched four goals in the space of forty minutes, two of which came from another promising prospect in the form of Troy Parrot.

This burst of character and passion was then backed up by a sturdy performance against a Hungarian side who were gearing up to cause big problems at Euro 2020 for the likes of Germany, Portugal, and France.

These two results alone should hold Ireland in good stead and remind the squad that they belong on the pitch with teams such as Portugal.

Azerbaijan Should Be the Real Focus

Let’s be honest, getting anything more than a solitary point against the Portuguese would be something of a miracle for the Rep of Ireland in their forthcoming group game. But the next game that is realistically winnable is against Azerbaijan on the 4th of September.

Both teams are propping up the group and a loss for either of them would probably mean the end of their respective World Cup dreams. No doubt that Stephen Kenny and his coaching staff will already have one eye on that crunch game on home turf. Win it and they are right back in the running.

Written By
Josh Atkinson
More from Josh Atkinson
Energy in any structure is a significant part of the normal endurance...
Read More