Brexit, it seems, is reaching something of an endgame. Just days remain for the process of parliamentary ratification of a trade deal between the UK and EU, but it seems it will go right to the wire. There have been side-shows to the talks, of course, including the theatre of Boris Johnson threatening to cancel negotiations and the ramifications of Joe Biden becoming the next President of the United States. With the latter, it is assumed there is pressure on Boris Johnson to secure a deal, given Biden’s seeming affinity for the EU and distaste for Brexit.

However, Biden’s election also brings back into view something that has largely been ignored by the mainstream media – the Irish border. The question of what would happen between the border between Northern Ireland and the Republic was one of the fundamental Brexit questions, but it seemed to fade away after the Withdrawal Agreement was signed in 2019 and implemented on 1st January 2020. To underline that point, the “Irish Border” Twitter page, a popular account with over 100,000 followers, signed off the social media platform at the start of the year, claiming that it had “won the battle but lost the war”.

Biden has roots in border region

But whether a deal is made in the coming weeks, or if the two sides cannot agree and the UK exits on what it terms an Australian-style deal, i.e., no deal, there will still be consequences at the border. For a start, there has been that disagreement of where the border will be. Yes, there is talk of a border down the Irish Sea, potentially having millions of customs declarations per year between Northern Ireland and Great Britain. But the evidence suggests that – deal or no deal – business and politicians are still in the dark about everything.

You would also imagine there would be some changes in the border areas. If you take somewhere like Newry, Co Down, which, ironically, is where Joe Biden’s great great grandfather, Owen Finnegan, was born, it’s difficult to put into words just how life around the border has changed over the last few decades. Newry’s shopping centres, the Quays and Buttercrane, are full of shoppers from “The South”, crossing the border to get a bargain with the strong Euro exchange rate. Depending on the rise and fall of prices, Newry citizens would zoom down to Omeath for petrol or cigarettes. Everyone in the area will know of Davey’s Pub, Co Louth, as the first port of call for Irish Lotto tickets among players from the “The North”. 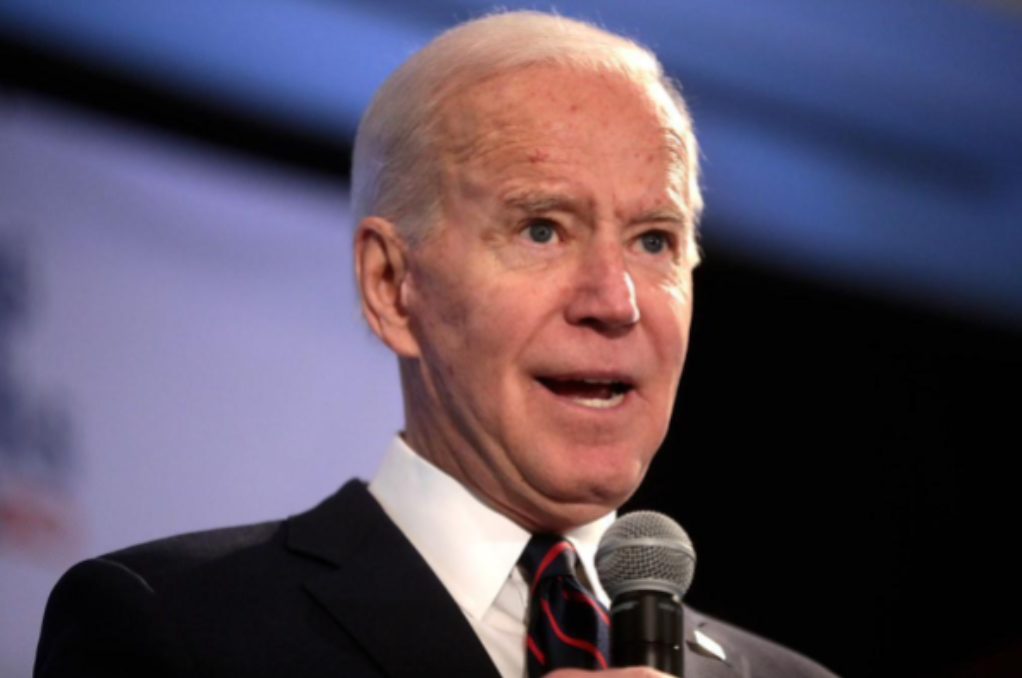 Commerce and society is completely intertwined between North and South

Lest we forget, borders aren’t always physical. Many people in Northern Ireland bank in the south, with businesses like Ulster Bank catering to those on both sides of the border. There is a sense of insouciance to how we go about online transactions, with everything from finding a free spins casino in Ireland to visiting and buying through a website with a .ie domain name looked at with a shrug from those in the North. Many N.I companies in Newry, Crossmaglen, Warrenpoint with websites conduct their business cross border without constraint. And, none of them will want to see the .ie domain as a barrier to trade.

However, despite all the complications and disagreements, there should be some hope that life will continue as normal. Why? Because everyone from Joe Biden to the market sellers of Newry and the Xerox workers of Dundalk wants it to remain that way. The so-called Northern Ireland Protocol is complicated, and it’s not even clear whether those that signed it fully understand it. But there is no will from any parties to put barriers between Louth and Down, Tyrone and Donegal, and so on. That counts for more than political declarations and technical procedures. In a year or ten years from now, expect the lives of those criss-crossing the border to be much the same as it ever was.

See also  An Ardag can factory in Northern Ireland

Written By
Josh Atkinson
More from Josh Atkinson
Last Monday, the Transfer From Cryptocurrencies Crypto.com has fallen victim to a...
Read More