After a fortnight of record-breaking results in the World Cup qualifiers, questions are being asked once again about the point of all these matches. England swept aside San Marino 10-0 on the road to Qatar 2022, and Germany thrashed Liechtenstein 9-0, while France put eight goals past Kazakhstan, Croatia put seven past Malta and Turkey scored six against Gibraltar.

Despite the obvious imbalance between the sides, the England manager, Gareth Southgate, claimed that their result gave the country a boost. However, the game was so one sided that even the most devoted England fans would have struggled not to cringe a little and feel sorry for San Marino. This is a country with a population smaller than Swords, who are ranked 210th out of 210 in the world and have never won a competitive football match. Their World Cup qualifying campaign reads: played 10, lost 10, goals for 1, goals against 46.

Sadly, they are not alone. Liechtenstein and Gibraltar, both with similar small populations, have also lost all ten games, with a goal difference of -32 and -39 respectively, while Kazakhstan and Moldova have failed to win a single game too, conceding 50 goals between them. 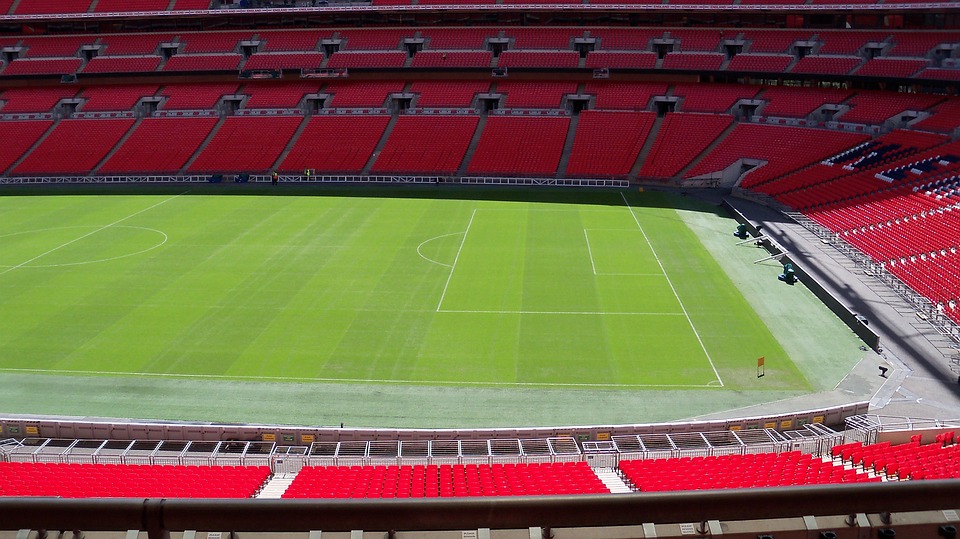 What is the point?

While it may be fun for the big teams to have a goal-fest, and some even suggest that these games can boost players’ domestic form, there seems little point to these games. England are ranked third in the world and are 9-1 third favourites for the 2022 World Cup according the Canada sports betting sites, while San Marino’s were already out of the World Cup before the kick-off. In a year that has seen alengthy run in the Euro 2020 tournament, plus a packed domestic schedule for the England players, wasting time and risking injury in games like this feels both unnecessary and unwise.

See also  A trip to "the strangest place in the world"

What is the answer?

No other major sport demands so much of the sides who are always going to qualify for the main tournaments. In the Rugby World Cup, the top three sides in each pool at the 2019 finals automatically qualified for the finals in 2023, while the lower ranked countries fight it out in qualifying tournaments across the globe for a chance to join them. This means that the bigger countries don’t waste their time and effort thrashing the minnows, and the minnows get to play in competitive games against each other to see who genuinely has the best chance in the main event.

The same is true with the T20 World Cup in cricket, with the top eight ranked countries qualifying automatically and the rest fighting it out for a place at eleven regional events and two worldwide events. Even then, the qualifiers have to play a round-robin pre-tournament in order to qualify for the main competition. In 2021, this system gave the likes of Namibia and Scotland the satisfaction of playing on the world stage by right, not just by entering the competition.

Things have to change

The BBC sports commentator Gary Lineker summed up many people’s feelings when he tweeted that he was “rapidly falling out of love with watching international football…half of these games are absolutely pointless,” adding that “a restructure is needed”. Fellow pundit Roy Keane agreed, saying that San Marino “shouldn’t be on the same pitch as England.”

This is not about inclusion or developing the game in these tiny countries. They are never going to be able to compete. As Keane sympathises, “to get beaten every game must be heart-breaking for them”. Surely the World Cup should be a showcase of the very best in the game, the top countries in the world competing to see who is the very best of the best. Beating San Marino 10-0 along the way adds nothing to this challenge and proves nothing about the teams that do so.

See also  US Coroner: With Covid-19 cases, most of the US is heading in the wrong direction again

Written By
Josh Atkinson
More from Josh Atkinson
Stomsy has officially released his “Rainfall” music video. Not only that, it...
Read More