The other 151 participants were confirmed safe. Eight athletes were treated at local hospitals for minor injuries.

Bain City Mayor Zhang Suchen said at a news conference Sunday morning that the incident was caused by a sudden change in the local climate and that a special team had been appointed to investigate the cause of the incident. .

The Mountain Marathon was held Saturday morning in the tourist area of ​​the Yellow River Stone Forest, located in the Jingtai District of Bain City. 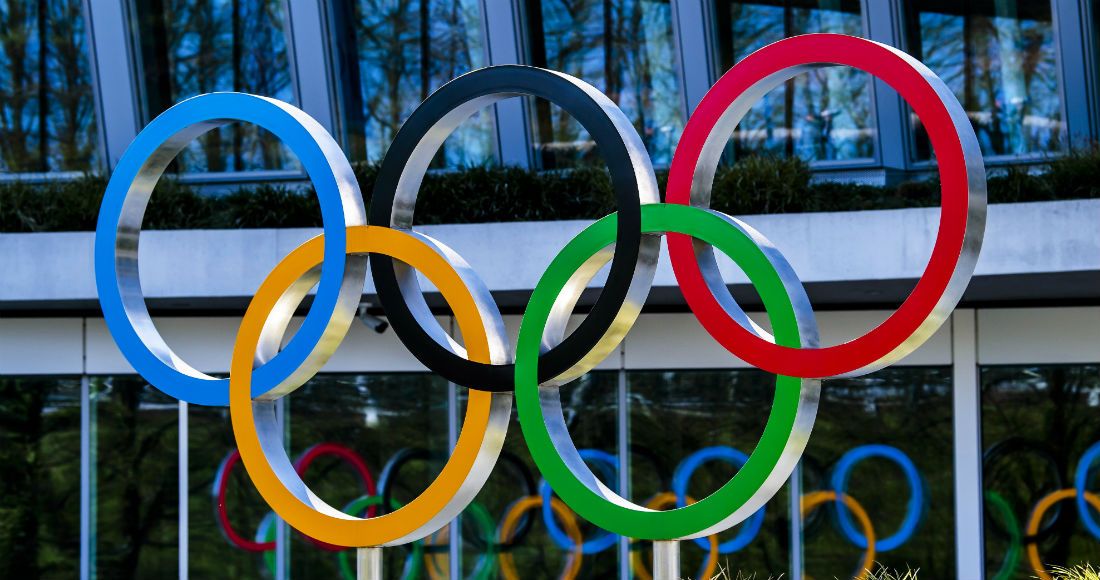 According to the headquarters coordinating rescue efforts, hail, cold rain and gale 20 to 31 kilometers from the Games were expected at high altitude on Saturday at 1 p.m.

Athletes also experienced physical discomfort and loss of body temperature due to the sudden drop in air temperature. Some of the participants got lost and stopped running.

Local governments launched an immediate response and mobilized more than 1,200 rescue workers to search for the missing.

Due to the complexity of the terrain and the topography of the area, the temperature dropped again overnight, making search and rescue operations difficult.

A total of 172 people participated in the mountain marathon.

Written By
Jake Pearson
More from Jake Pearson
In addition to data from Eurostat and European countries, it began publishing...
Read More